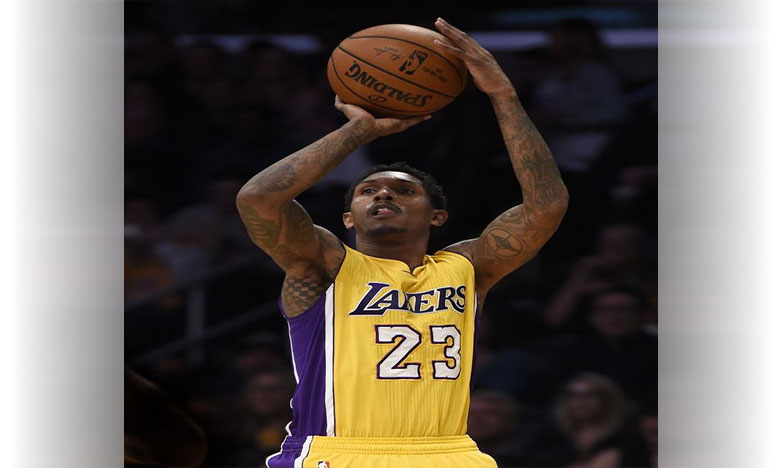 The Los Angeles Lakers have traded guard Lou Williams to the Houston Rockets for Corey Brewer and a first-round pick, according to a person familiar with the deal.

The person spoke to USA TODAY Sports on condition of anonymity because the trade has not yet been announced.

Williams, a 12-year NBA veteran, is averaging a career-high 18.6 points this season. He's shooting 44% from the floor, and 39% from three-point range.

He was named the NBA's Sixth Man of the Year with the Toronto Raptors in 2014-15.

Brewer, who was drafted seventh overall in 2007 out of Florida, is averaging a career-low 4.2 points this season to go along with two rebounds and 1.1 assists. The Lakers will be the fifth team of his NBA career.

The pick is projected 27th with the Rockets currently holding the fourth-best record in the NBA.