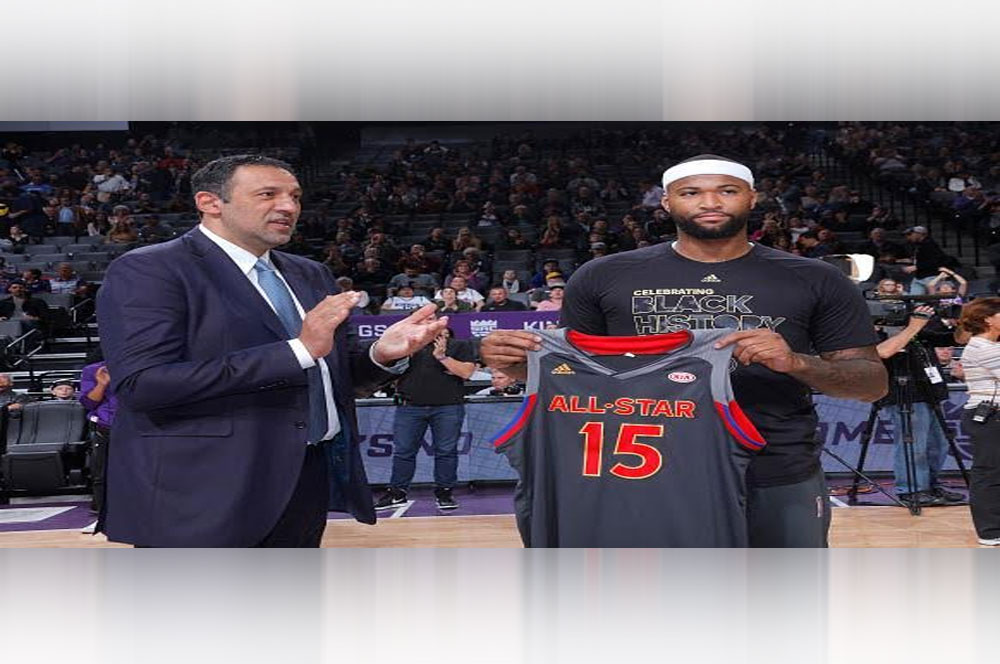 The Sacramento Kings  agreed to trade DeMarcus Cousins to the New Orleans Pelicans, just two weeks after publicly proclaiming that the All-Star center was off the market.

The 6-foot-4 Hield has been inconsistent during his rookie season. As a college senior with Oklahoma, Hield was one of the best players in the nation. He is averaging 8.6 points but has been explosive at times, posting a season high of 21 points.

Cousins is averaging 27.8 points and 10.6 rebounds this season. The three-time All-Star recently served a one-game suspension after accruing his 17th technical foul and will be forced to serve additional suspensions with every other tech he incurs for the rest of the regular season.

"It was time for a change and I decided this was the best direction for the organization," Kings general manager Vlade Divac said in a statement issued Monday. "Winning begins with culture and character matters. With the upcoming draft class set to be one of the strongest in a decade, this trade will allow us to build the depth needed for a talented and developing roster moving forward.

"We thank DeMarcus for his contributions and wish him all the best in New Orleans. The fans in Sacramento are the best in the world and we are all committed to building a team that will continue to make Sacramento proud."

Kings waive Matt Barnes to create post-trade roster space. Barnes, who is averaging 7.6 points and 5.4 rebounds per game this season, has racked up nearly $400,000 in fines from the NBA since 2011. His future with Sacramento had been considered tenuous since his involvement in an altercation at a Manhattan nightclub after ‎a Kings loss in New York in December.

Barnes faces misdemeanor assault charges that are pending in New York as a result of the altercation. A related civil suit has been filed against Barnes and Cousins in a New York District Court.

Cousins was cleared of any wrongdoing and will not face charges after an NYPD investigation that concluded last week.

Barnes, who grew up in Sacramento, was in the first year of a two-year deal worth $12.5 million and is known to be a favorite of Kings coach Dave Joerger after their time together in Memphis.