Isaiah Thomas is 5'9 and embarrasses taller players. Here's how he does it. 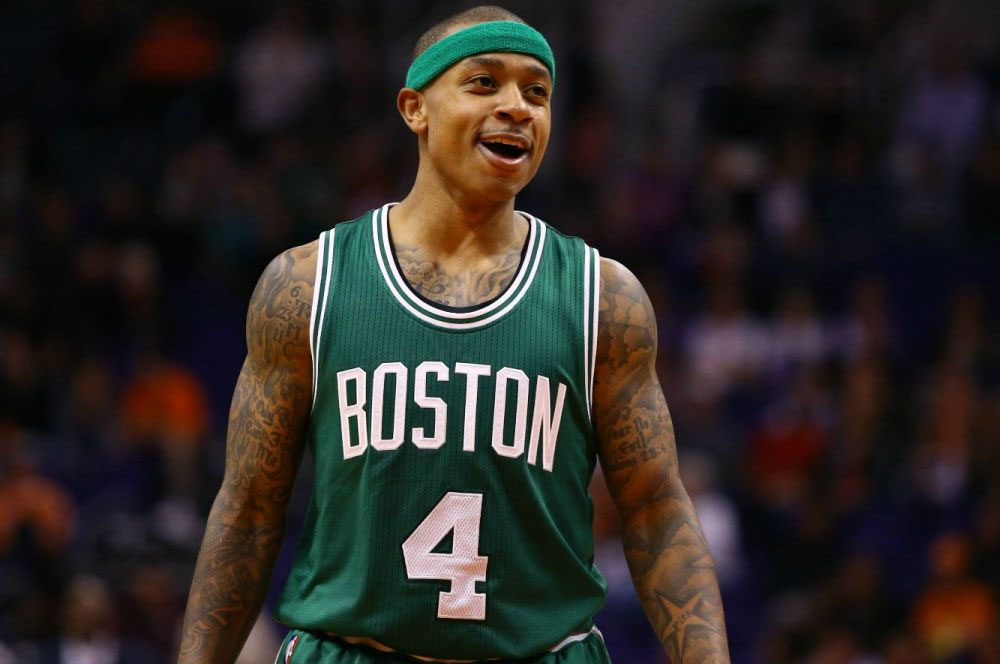 Isaiah Thomas is the shortest player in the NBA. Isaiah Thomas is also second in the NBA in points per game and the most prolific fourth-quarter scorer in more than two decades. Overlooked for so long due to his size, Thomas is now in the conversation for MVP as he leads the Celtics to the second-best record in the East.

In this video, we break down how the Celtics use the advantages Thomas has to mask his short stature. The Celtics know Isaiah is faster than his defenders, so they move him off the ball and through a maze of screens to get him a step on his man. From there, Thomas has the agility, strength, and quickness to slip between bigger defenders and get buckets.

It sure makes you wonder why so many teams gave up on him. If they knew then what the Celtics knew now, Isaiah’s career would have worked out differently.

But it also took a team to embrace Thomas’ skills and use him to maximize everything he does so well instead of harping on his height.