Westbrook outscored the Grizzlies 15-0 in the final 2:35 by himself 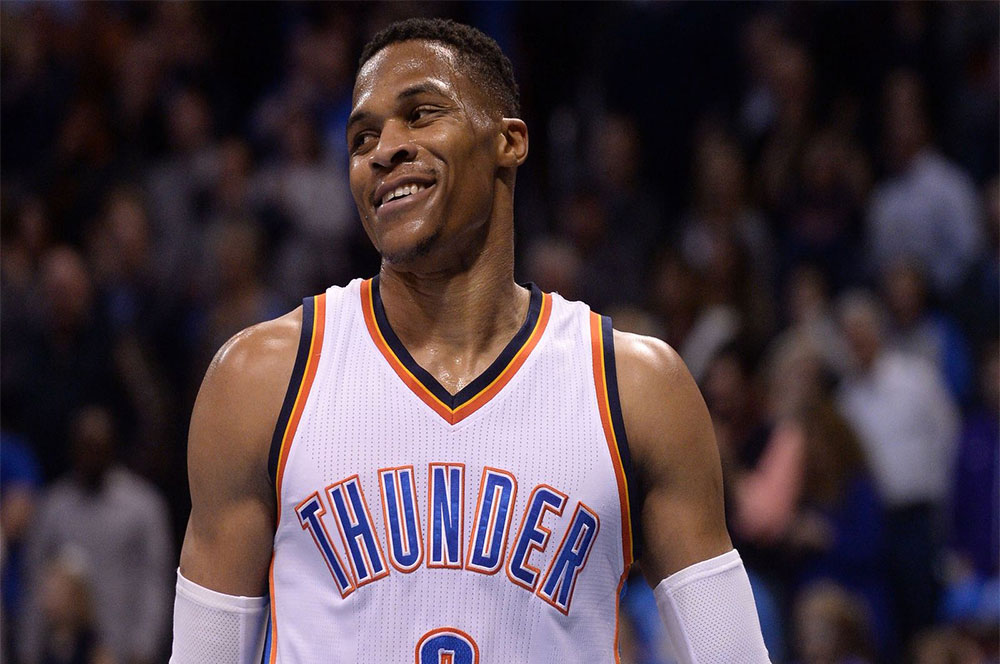 Oklahoma City, Memphis big man Zach Randolph made a layup to put the Grizzlies up 102-99. It seemed like a game that was going to come down to the wire. Then Russell Westbrook turned it into his personal exhibition.

Oh, and the Grizzlies didn’t score a single point during that stretch. Neither did Westbrook’s Thunder teammates. From a 102-99 deficit to a 114-102 win thanks to a scorching Russ run.

Westbrook has been a one-man show all of 2016-17. He recorded his 25th triple-double of the season on Friday. But this? This was a new level even for him. By our calculations, Westbrook would score an estimated 322 points if he could maintain that pace for an entire game.