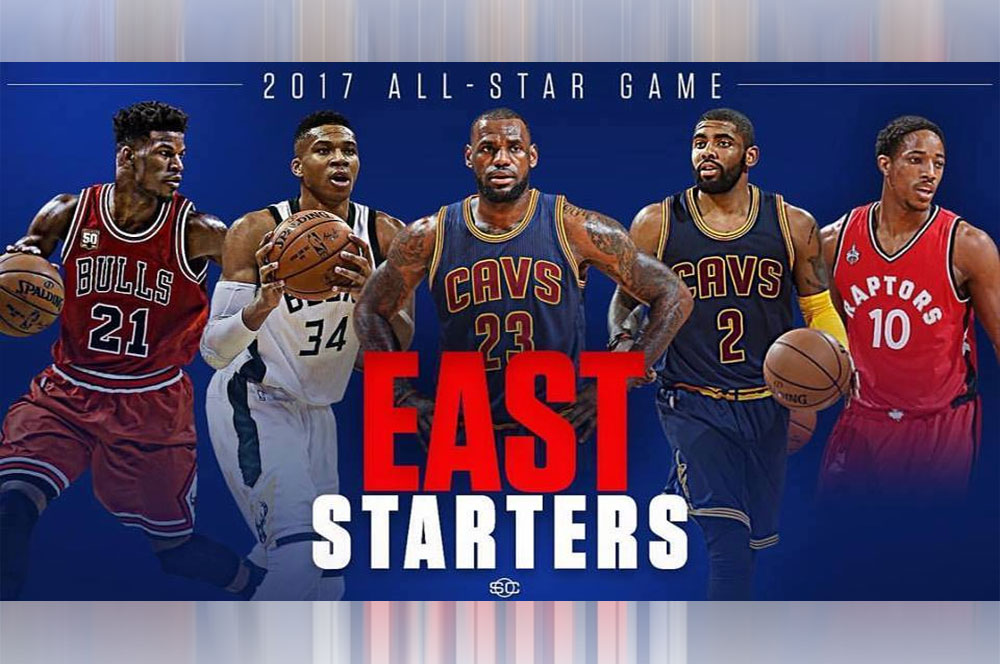 On the eve of the announcement, Boston Celtics point guard Isaiah Thomas has a fresh batch of motivation after missing out on a starting spot with the Eastern Conference All-Star team when he lost a tie-breaker to DeMar DeRozan.

Thomas wasn’t bashful when asked if he liked his chances to earn a starting role. “I should be a starter,” Thomas said. “But I can’t control that.”

Thomas leads the East in scoring and is fourth in the NBA, averaging 28.7 points per game. Thirteen times this season he has scored at least 30 points. Not only is he leading the NBA in fourth-quarter scoring, but his average of 10.1 points per game in that frame is the best mark in the NBA over the past two decades.

Thomas has scored 20 points or more in 37 of the 38 games he has played this season, including 26 straight. That’s the longest streak by a Celtics player since Kevin McHale had a 30-gamer spanning the 1985-86 and 1986-87 seasons, according to Elias Sports Bureau research.

Thomas can take some solace in the fact that Oklahoma City’s Russell Westbrook, who is averaging a triple-double at 30.6 points, 10.6 rebounds and 10.4 assists, got passed over in the Western Conference. That said, Thomas didn’t just miss out on a starter spot but he won’t even be the most notable snub.

The Cleveland Cavaliers’ Kyrie Irving and DeRozan earned the starting spots in the East backcourt after emerging in a vote that combined balloting by fans, media and current players.

Irving dominated the fan voting, which accounted for 50 percent of a player’s total, and cemented his spot by winning the player vote. Thomas won the media vote and finished tied with DeRozan in the overall point tally. The fan vote was the tie-breaker, and DeRozan finished third at 796,112 votes, while Thomas was fourth at 755,102 votes. (Dwyane Wade was second.)