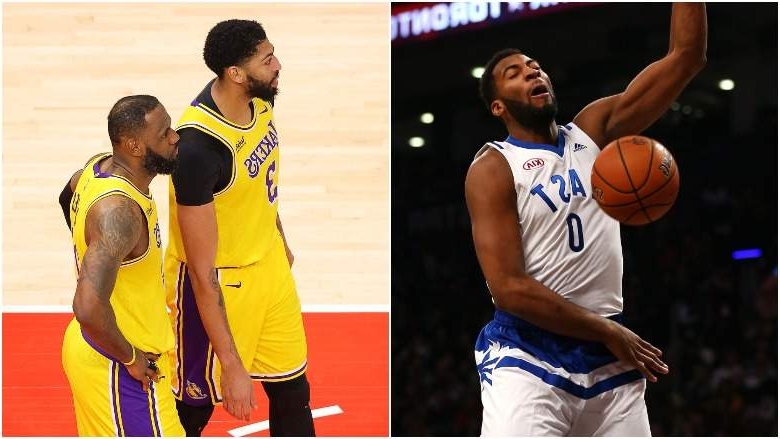 Sacramento will try to keep its five-game home win streak alive when the Kings take on Los Angeles.

The Kings have gone 4-4 against division opponents. Sacramento allows the most points in the Western Conference, giving up 118.5 points and is allowing opponents to shoot 48.8%.

The Lakers are 2-5 against opponents from the Pacific Division. Los Angeles ranks fourth in the Western Conference scoring 51.3 points per game in the paint led by Anthony Davis averaging 12.7.

The teams square off for the second time this season. The Kings won 123-120 in the last matchup on March 3. Buddy Hield led Sacramento with 29 points, and Dennis Schroder led Los Angeles with 28 points.