Clippers get Rondo, Lou back to Hawks

Clippers get Rondo, Lou back to Hawks 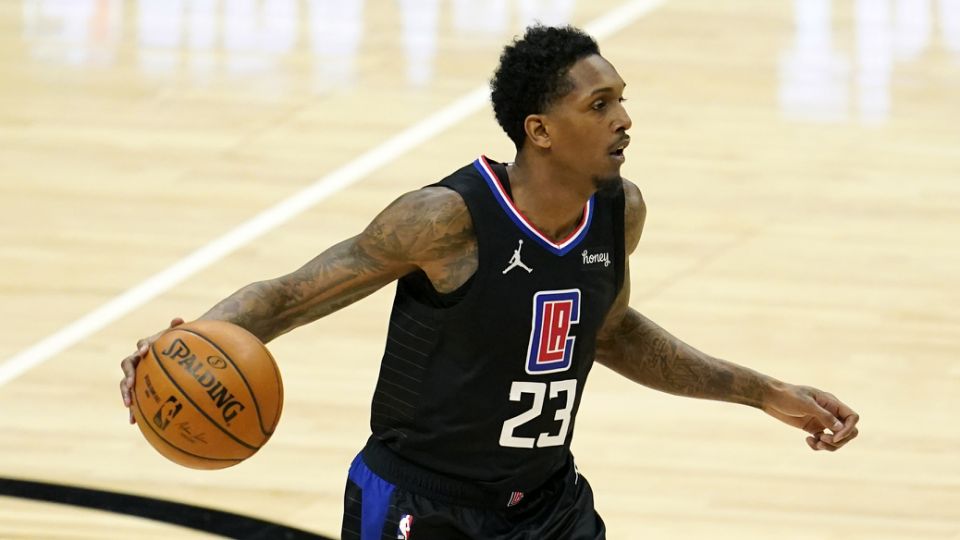 The Clippers — who sought point guard help for weeks — got it in Rajon Rondo, who was part of the Los Angeles Lakers’ run to the title last season and now returns to L.A. The Clippers gave up Lou Williams in that deal with Atlanta, sending him back to his home state and the team with whom he spent two seasons from 2012 through 2014.

The person spoke to The Associated Press on condition of anonymity because the trade has not been announced.

The move gives the playoff-contending Mavericks veteran depth and a player in Redick who has been an elite 3-point shooter for most of his career.

The 36-year-old Redick, now in his 15th season, is a 41.5% career 3-point shooter but has played only intermittently for New Orleans this season. He has appeared in 31 of the Pelicans’ 43 games, averaging 8.7 points in a little less than 19 minutes per game.

Meanwhile, Evan Fournier is being traded by the Orlando Magic to the Boston Celtics for a pair of second-round draft picks, a person with direct knowledge of the matter said Thursday.

The Celtics were able to take on Fournier’s salary by using part of the trade exception that they created last year in the move that sent Gordon Hayward to Charlotte, the person told The Associated Press on condition of anonymity because the deal was still pending NBA approval.

Fournier is averaging career highs of 19.7 points and 3.7 assists this season for the Magic, who turned trade-deadline day in the NBA into the start of their rebuild. Orlando also struck a deal earlier Thursday with Chicago to send All-Star forward Nikola Vucevic to the Bulls. AP