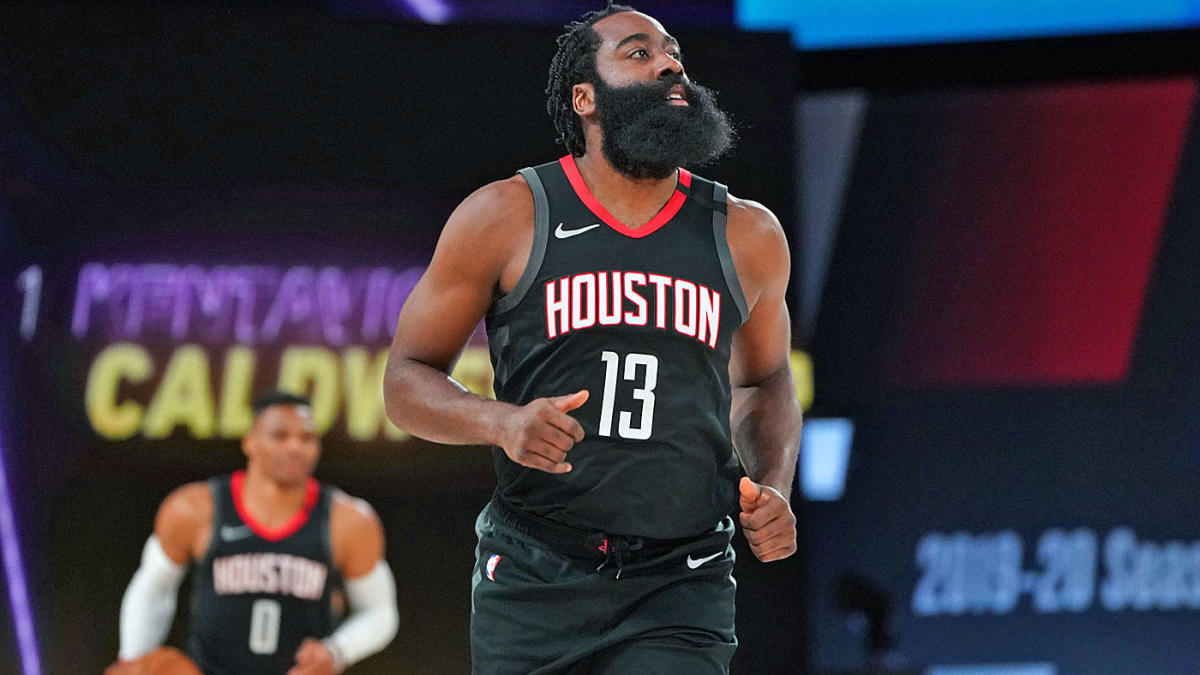 The Rockets have sent James Harden to the Nets in a blockbuster four-team trade that also involves the Pacers and Cavaliers, completing the unhappy star's exit from Houston and setting up a potential superteam in Brooklyn, sources told ESPN's Adrian Wojnarowski and Ramona Shelburne.

The Nets sent Houston a package that includes multiple players and draft picks and features guard Caris LeVert, who was then traded to the Pacers for Victor Oladipo, sources told ESPN.

Center Jarrett Allen and forward Taurean Prince are headed from the Nets to the Cavs in the deal, sources told ESPN, while the Rockets receive Cleveland guard Dante Exum and Brooklyn forward Rodions Kurucs.

“We’re just not good enough ... I love this city. I literally have done everything that I can,” Harden said. “I mean, this situation is crazy. It’s something that I don’t think can be fixed.”

Harden had remained quiet through months of speculation that he is unhappy in Houston. Numerous reports have indicated he’s looking to be shipped to Brooklyn to play with former Oklahoma City teammate Kevin Durant, who left and became an NBA champion with Golden State. For all his accomplishments, Harden is still seeking an NBA title.