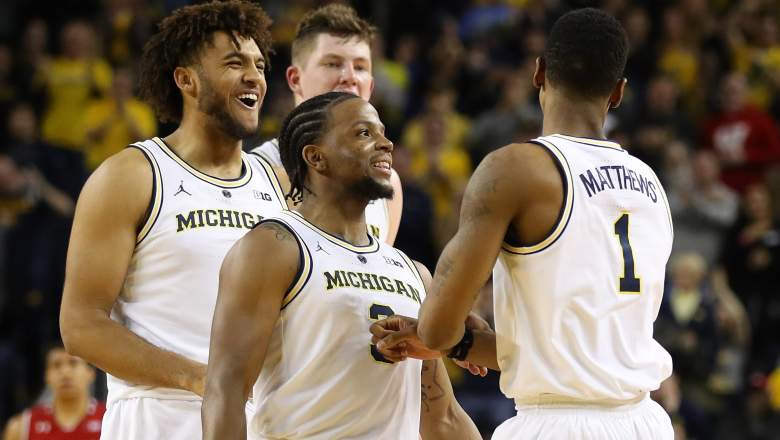 The Lakers officially announced the addition of guard Dennis Schröder via trade on Wednesday following the draft. The trade, which sent Danny Green and the Lakers first-round pick (No. 28 overall).

The Los Angeles Lakers did not have a pick during Wednesday’s NBA Draft, but still managed to add a player to the roster in undrafted free agent Zavier Simpson.

Simpson played his college ball at Michigan, where he logged plenty of time over his four years as a Wolverine. He averaged over 33 minutes per game the last two seasons, including his condensed senior season where he averaged 12.9 points and 7.9 assists — good for third in the country.