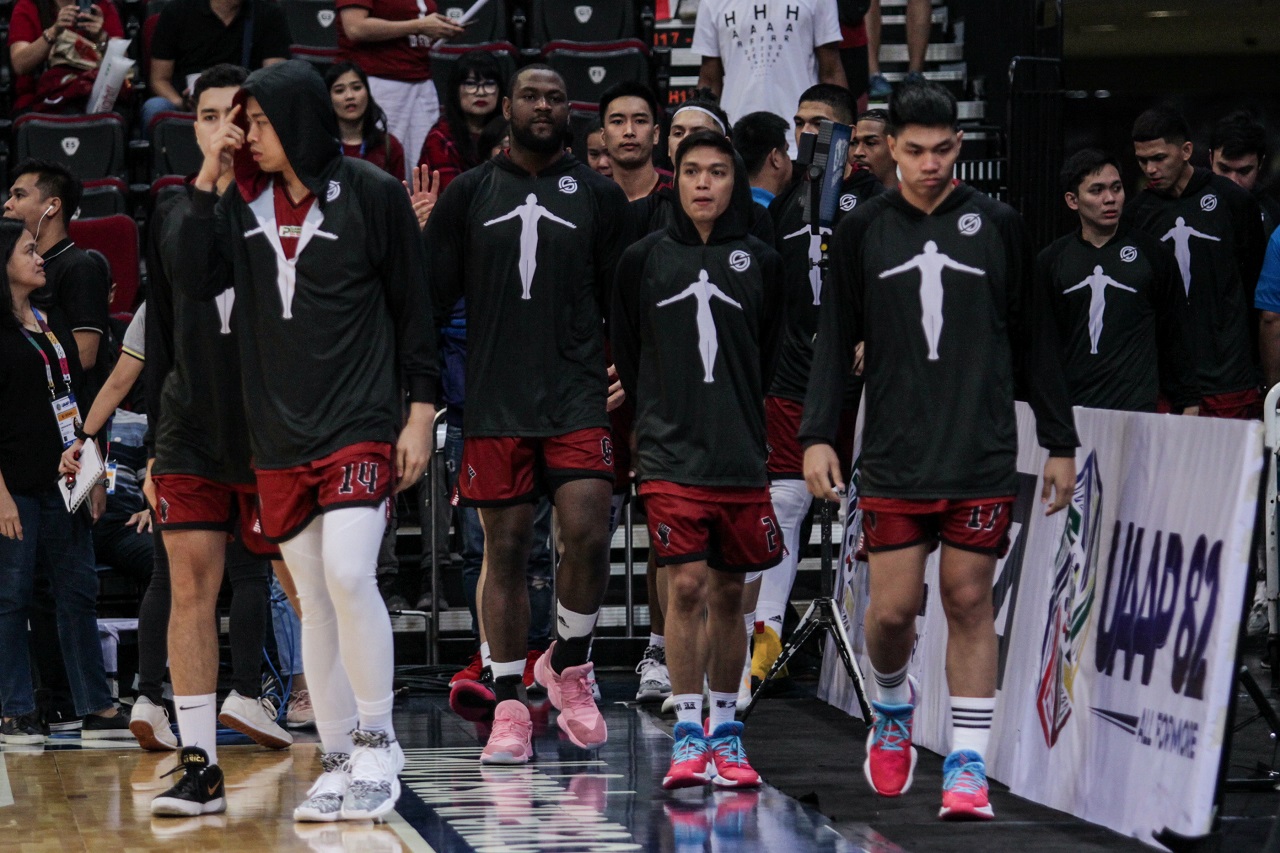 The University of the Philippines (UP) Fighting Maroons look to leverage on the remaining six months before the tip-off to Season 83 of the University Athletic Association of the Philippines (UAAP) with scorching off season action.Fifth year head coach Bo Perasol acknowledged that the off season is key to having a good run in the regular season as players hone their skills and build the all-important chemistry and camaraderie.“Off-season training is going to be the baseline of how you will do in the regular season. So, whatever it is that you do in the off-season is going to dictate what your season is going to be,” said Perasol, who led the Maroons to back-to-back Final Four appearances in Seasons 81 and 82.Thanks to staunch UPMBT supporter JJ Atencio of STATS Performance Apparel, the Diliman-based squad has benefited greatly from training camps they’ve attended in Las Vegas and Serbia. UP’s consistent attendance in the skills honing, character building sessions the past two years has helped whip them into competitive shape the past two seasons.

“Training plays a vital part in preparing the players for the season. I personally targeted to come in and sponsor training abroad to help mould the mentality of the group. This is not only for their physical development but also for their mental fortitude; and for them to realize that there is much more to achieve if they set their mind properly,” said JJ Atencio who is also CEO and Chairman of Januarius Holdings Inc.

“The countries we go to are usually places where basketball is big. The development there is way ahead of us, so that is where we benefit from new technologies, new advancements, new ideas, new ways to train,” Bo Perasol said. “Besides looking for training opportunities, we also look to compete in pocket tournaments here and abroad to give us different points of view, a different experience and different kinds of play”.This time, the Maroons have their sights set on training in other countries. There’s training scheduled in Auckland, New Zealand for a start. But Coach Bo is open to other possibilities.

“The plans are already in place, but they all depend on how fast this (Covid19) virus thing is going to go away. We are going to train and play in Melbourne, Australia as well and we’re also supposed to go to Taiwan. But we’re still on the lookout for more training opportunities that will make us experience a highly competitive tournament before the UAAP starts,” Coach Bo said.

Being the only public school in the UAAP, Perasol admits that UP does not have a big budget to fund the team’s training camps abroad. “That’s why we’re really thankful that JJ Atencio, despite being an alumnus of the Ateneo de Manila University, chose to help UP to the point of being known hereabouts as the “UPMBT’s Training Dude”. He has been supporting and sponsoring the various activities and training camps of the UP Fighting Maroons since UAAP Season 80,” Coach Bo revealed.Atencio, for his part, looks forward to seeing a more mature and cohesive UPMBT on and off the court. “I expect a team that wouldn’t succumb to the pressure and the unnecessary noise from outsiders – especially those coming from social media.”He has a wish for this team, Atencio said, “A championship, as the ultimate goal. And to get there, it wouldn’t hurt if they take it one game at a time.”The UP Fighting Maroons plan to take part in the Fil-Oil Pre-Season Tournament in May and defend their title in the upcoming BLIA Cup in Taiwan this July.