NBA will establish G-League team in Mexico City next season

NBA will establish G-League team in Mexico City next season 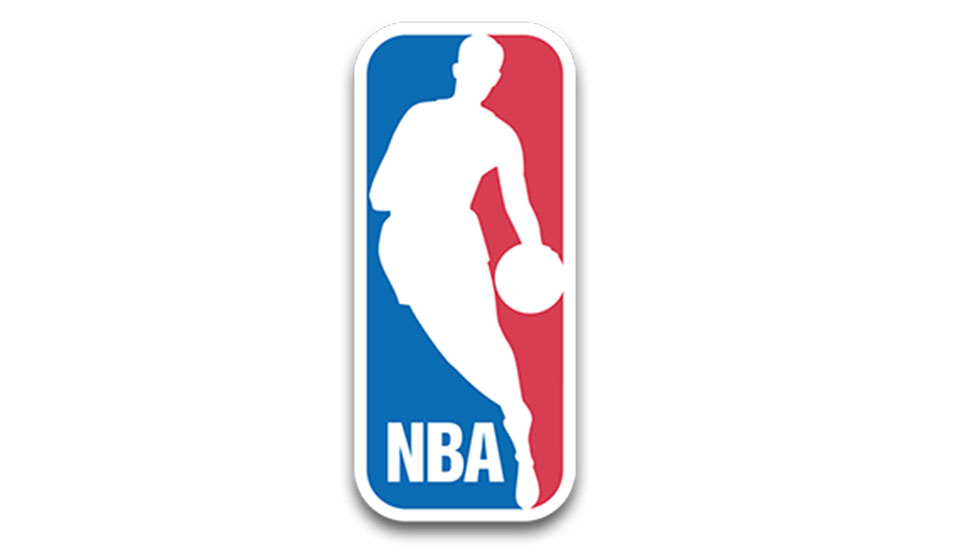 The NBA is planning to establish a G-League franchise in Mexico City as soon as possible, according to The New York Times’ Marc Stein, and it could come as quickly as next season.

Two NBA games will be played in Mexico City this season by the Brooklyn Nets on Thursday and Saturday. This year also marks the 25th anniversary of the first games played in Mexico City. However, the addition of a G-League team will be the first time that the NBA has expanded to Mexico with a permanent franchise.

Currently, the G-League has 26 franchises, and all 26 are affiliated with NBA organizations. (The Wizards’ incoming G-League team will become the 27th team starting next season.) The Mexico City franchise would be locally owned and operated, per Stein, without a direct NBA affiliate.

However, this clearly points to the NBA’s growing interest in expansion. The two most likely expansion locations are Seattle and Mexico City, and a G-League franchise could serve as a test run before adding an NBA team.

Any Mexico City discussion inevitably leads us here. There are serious topics that need firm answers, like discussed in this Tom Ziller piece from last February. He also ranked the potential expansion locations, and if the Mexico City G-League experiment goes poorly, there are several more realistic locations that would love to pounce upon the opportunity.

NBA commissioner Adam Silver has stressed that relocation or expansion is not imminent, although he has also described expansion as “inevitable.” Whenever the topic does come up as a serious matter, Mexico City is a natural fit — if the logistics work out. A G-League franchise being based there would be a great step toward finding that out.