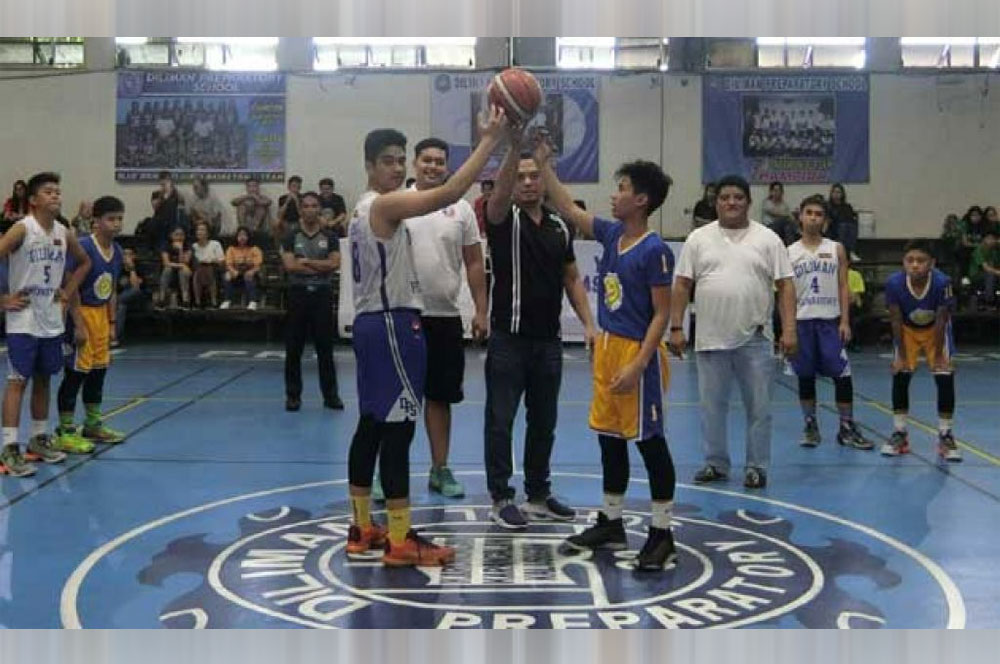 Gio von Alec Santos  came through with  23 points 10 rebounds  and five assists to lead Manila Patrotic School to 94-57 victory over Ateneo de Manila  in the boys 17 yars old and under category last Jan. 21.

Both Santos and Romenez were voted as Best Player of the Game.

Sharing the limelight were  Diliman Preparatory School, which  whipped  Santo Niño of Novaliches School, 111-48, In the boys 13 years old and under  division; and  DPS, which outsteadied Sto. Nino, 80-75, in the 15 years old and under category last Jan. 21.

In the 15 under, Raven Gio Charles Bajar made his presence felt  for the Bleu Dragons with 29 points , five assists, four rebounds  and three steals

A total of  23  teams are  seeing action in the tournament organized by  DPS, headed by  former Sen.  Nikki  Coseteng  and veteran coach Rensy  Bajar  and  sponsored  by Gerry’s Grill, Gatorade,  Jolibee and Rebisco.