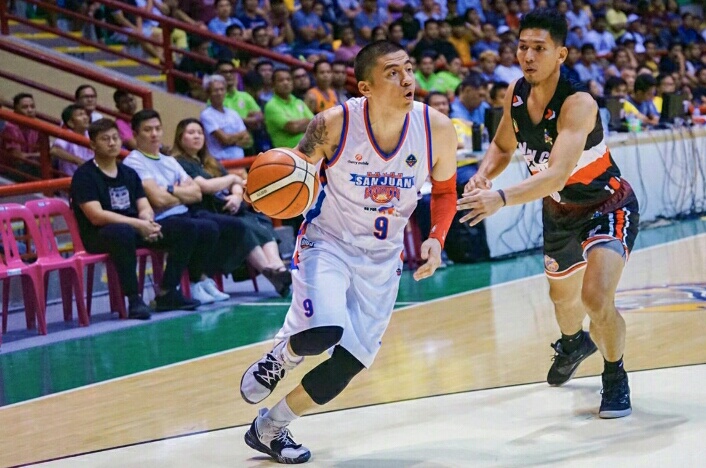 San Juan-Go for Gold will not have one of its leaders moving forward in the 2019-20 Chooks-to-Go/MPBL Lakan Season. 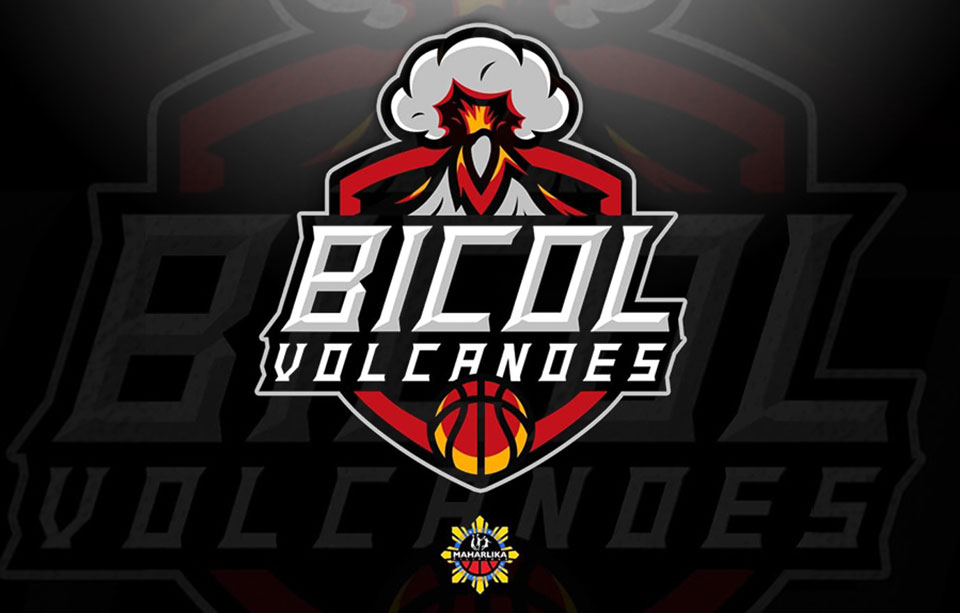 GENERAL SANTOS CITY—The province of Bicol became the 27th member of the Maharlika Pilipinas Basketball League after it was formally accepted by league officials on Friday here at the Road Hauz Hotel.

The Volcanoes, headed by coach Monel Kallos, is the newest squad approved by the fastest growing regional amateur basketball league this year. 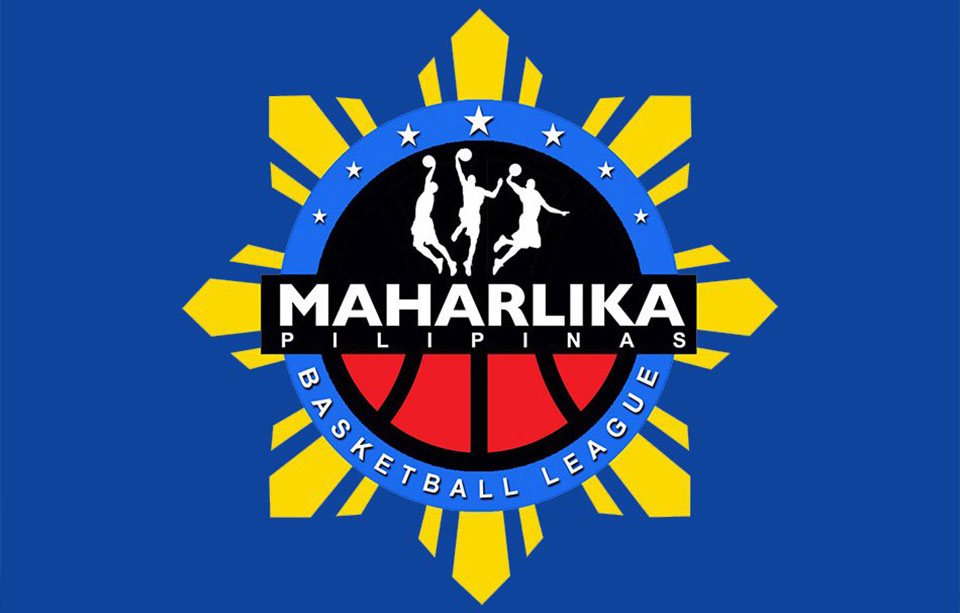 Once the hottest team in the MPBL Datu Cup, the Makati Super Crunch posted a 15-game winning streak. The law of averages, however, caught up with the team in the quarterfinal round where they lost twice in a row and got eliminated by the seventh-seeded Quezon City Capitals in the northern division playoffs last month.
The Super Crunch wanted to address that by filling in the missing pieces of the squad. 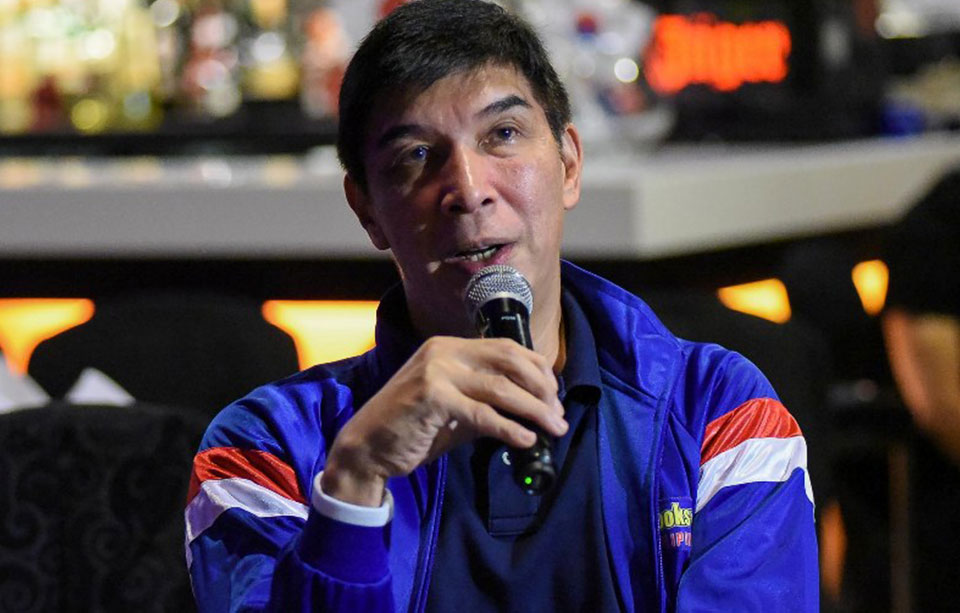 It’s been a long time coming, but Jong Uichico is once again the coach of a future championship team, Bataan Risers.
A nine-time PBA champion coach and one of the few coaches to win championships on three different teams, Uichico succeeds Jojo Lastimosa. The Risers took the top seed in the recent Datu Cup before losing to the Manila Stars in the semifinal round of the northern division. 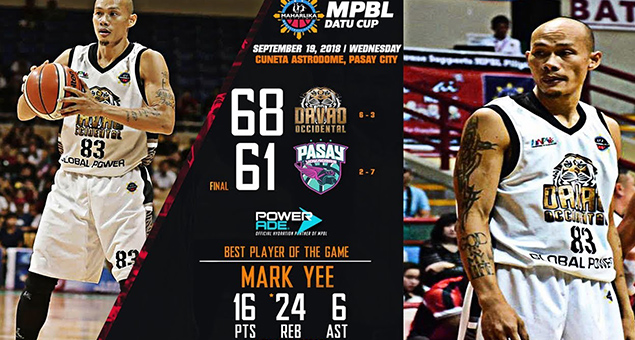 For the Knights, there’s no better way to do it than in front of their thousands of fans expected to pack the Filoil Flying V Centre today right after the Awarding Ceremonies to be held at 7 p.m. as the league fetes its outstanding individual performers. 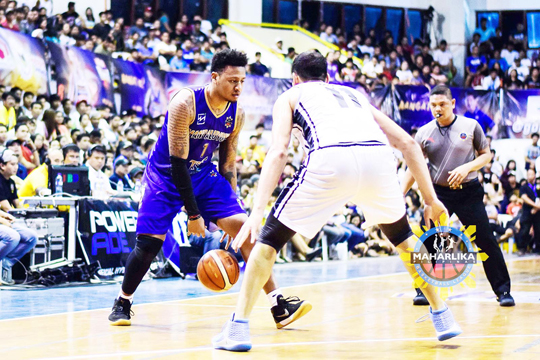 The sons also rise and that was proven by Ray Parks and Paolo Hubalde who led the way in the statistical categories in the MPBL Datu Cup.

Parks, son of the late seven-time PBA Best Import Bobby Parks, paced the scoring department as he averaged 21.3 points per game. The star player of the Mandaluyong El Tigre-Dataland took over the scoring leadership from Michael Juico of the Pampanga Lanterns, who dropped to second with an average of 21.1 ppg. 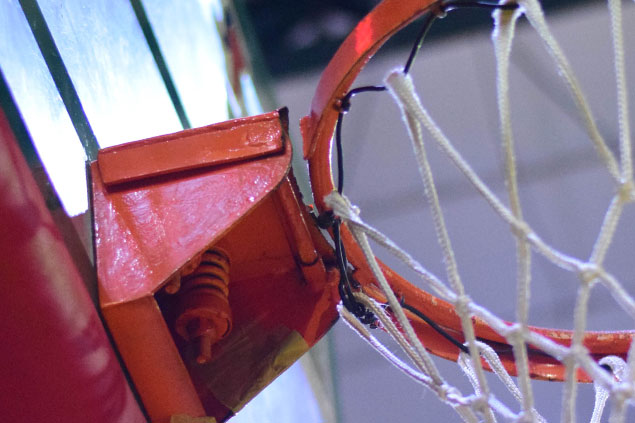 A faulty basketball ring has left the game between the Navotas Clutch and the Muntinlupa Cagers hanging after MPBL officials decided to suspend the match at the Navotas Sports Complex Saturday night.

Apparently, one of the rings got nearly disconnected following a 3-point attempt by Navotas' Kyle Neypes at 1:34 in the fourth quarter.