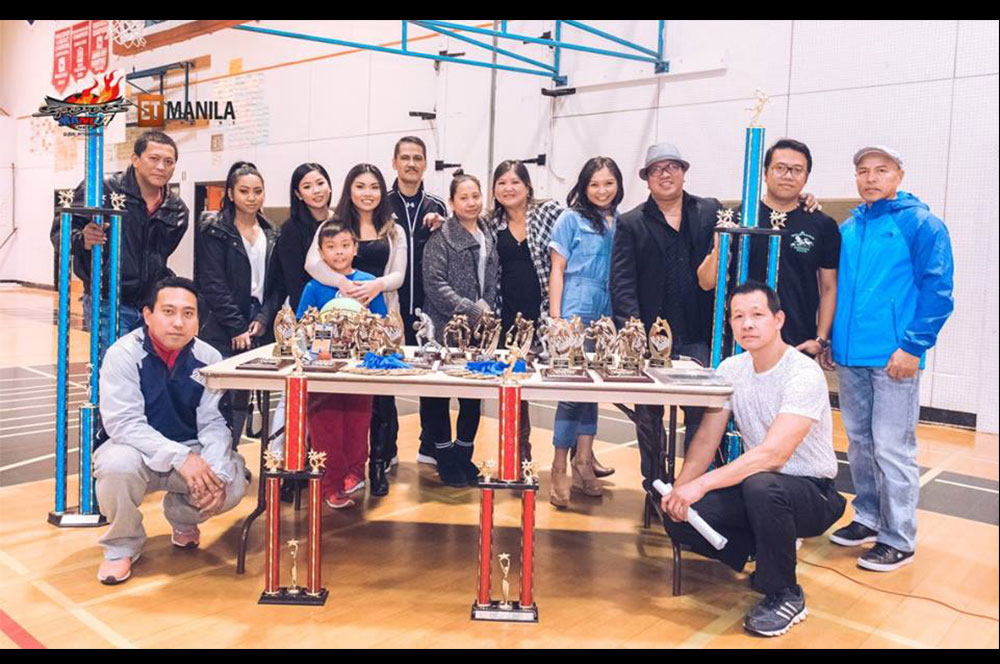 VANCOUVER, CANADA-   One of the Filipinos’ favorite sports is basketball. And Filipinos in Canada are no different.

In the recently concluded ICSA Filipino Basketball League in Vancouver, the Sto. Nino team successfully defended their title against Ron’s team 47-40, cementing their legacy as one of the most successful Filipino basketball teams in Vancouver.

“It is a satisfying victory,” said team manager and coach Michael Castro. 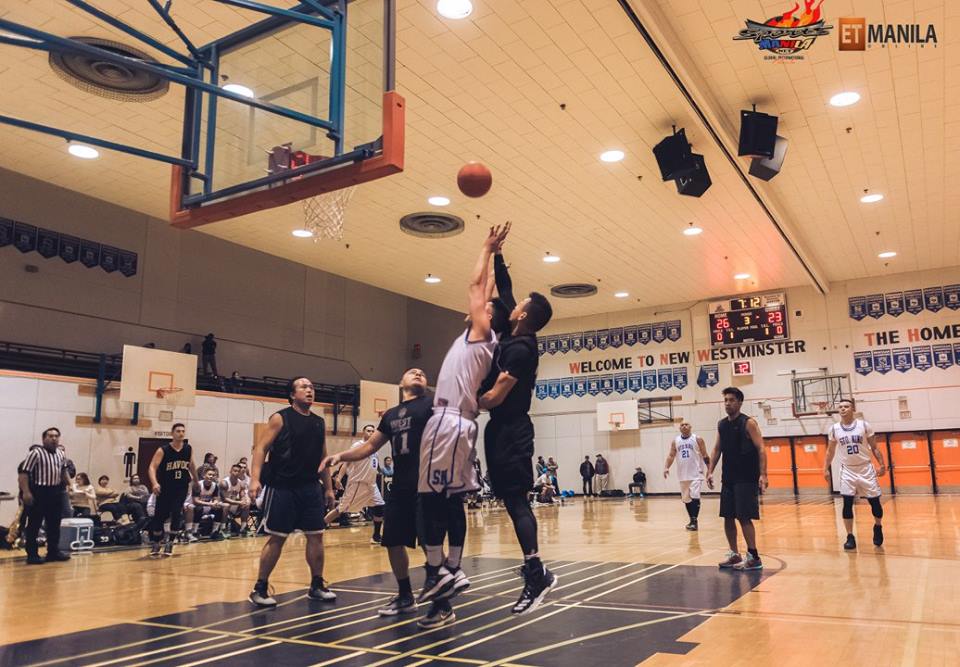 The Sto Nino proves that there is victory in rivalry, as it is run by two individuals from archrival schools back in the Philippines. Castro is a De La Salle University alumnus while Mercado is the former president of the Ateneo Alumni of BC.

“This clearly illustrates how two rival schools can unite and build a championship team. This collaboration has been a success, that’s for sure,” said Mercado.

The organizing team of the tournament is headed By Bhoy Tambogan, Mara Marquez, and Jun Legaspi. Raffy Swap One provided the half-time entertainment. 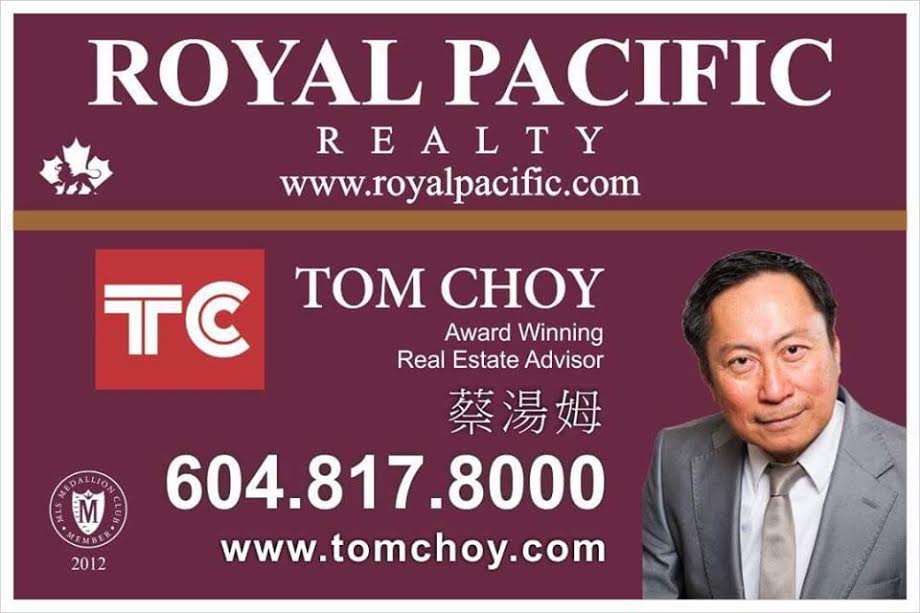