Rafael Nadal, with a marvel of a French Open final, claims his 20th Grand Slam title 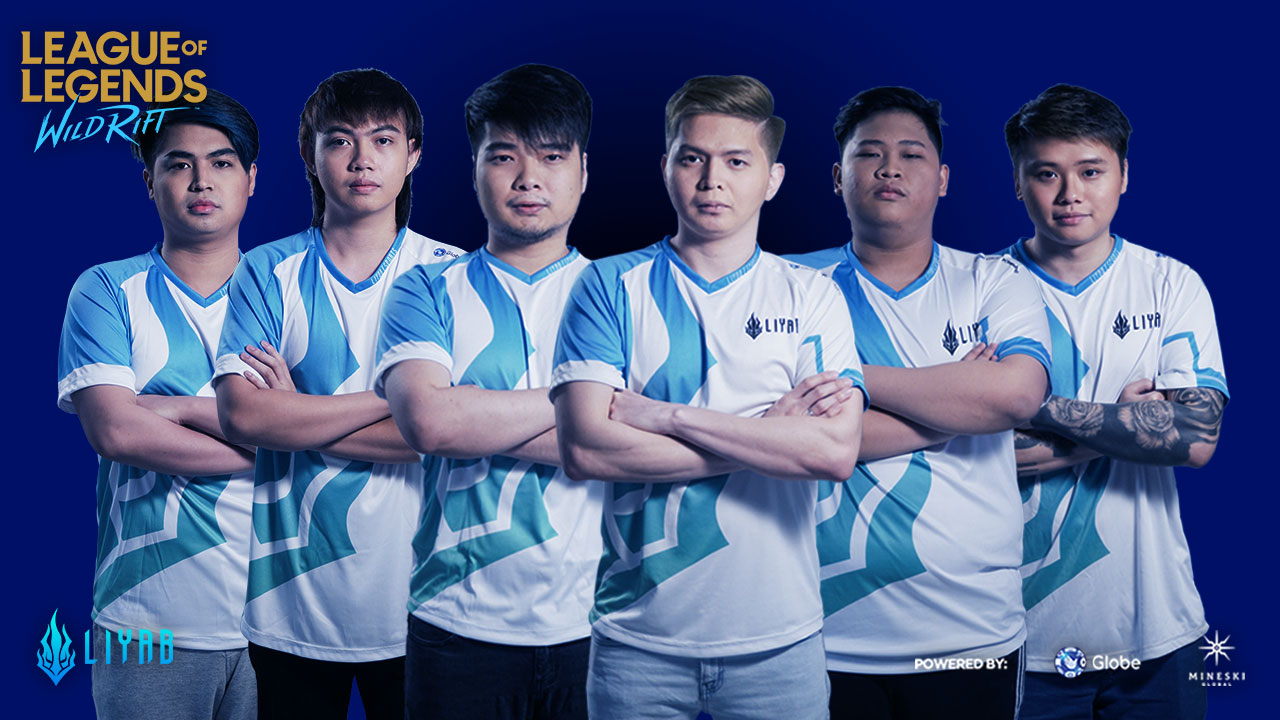 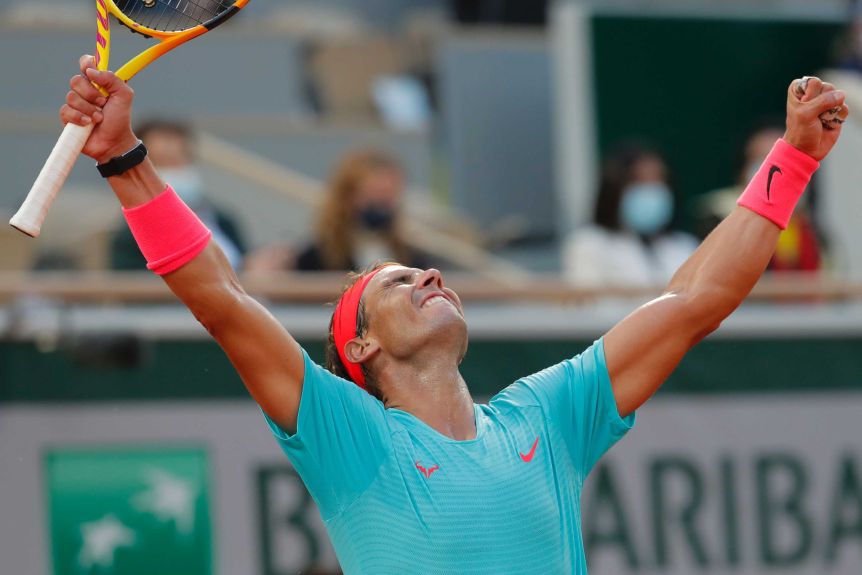 It was not the match anyone expected between the top two-ranked men in the world Sunday in Paris. A coronation took place instead of a battle.

Rafael Nadal’s 100th match win at the French Open earned him his 20th Grand Slam title, tying his friend and rival Roger Federer for the men’s singles record. To add even more of a shine to the achievement, the victory was perhaps one of Nadal’s best efforts at his unofficial home court: a 6-0, 6-2, 7-5 drubbing of Novak Djokovic played under the brand-new roof on Court Philippe Chatrier.

Nadal celebrated with gusto when he finally did it, pumping his arms and laughing into his shirt like a giddy first-time winner.

And why not? The 34-year-old Spaniard extended his record with a 13th title at Roland Garros, expanding his dominance over his signature event with a clinician’s precision. He had just 14 unforced errors against one of the great foes of his career and remains undefeated in French Open semifinals and finals at 26-0.

The men’s major titles record now sits with Nadal and Federer — who shut down his season after a pair of knee surgeries and did not compete in the year’s two final majors — at 20 Grand Slam trophies apiece. Djokovic has 17.
The Swiss master was one of many players to congratulate Nadal publicly Sunday, calling his 13th crown at Roland Garros “one of the greatest achievements in sport.”

“I hope 20 is just another step on the continuing journey for both of us,” Federer, 39, said in a statement posted to Twitter. “Well done, Rafa. You deserve it.”In his on-court interview in front of 1,000 masked spectators, Nadal was reticent to talk about the significance of his 20th major title. He instead thanked tournament organizers for pulling off the French Open during a pandemic.

Later, he said he has always wanted to finish his career with the major-title record in hand — but not so much that he will let its pursuit rule his career.

“I’m not going to be thinking all the time Novak have this one, Roger is winning the other one. You can’t be always unhappy because your neighbor have a bigger house than you or a bigger boat or have a better phone,” Nadal said. “You have to live your personal life, no?

“Personally, that’s the things that I did during all my career, just try to follow my road, try my best every single day. In terms of these records, of course I care. I am a big fan of the history of sport in general. I respect a lot that. For me, means a lot to share this number with Roger, but let’s see what’s going on when we finish our careers. We keep playing. … At the same time to share this record between us, that we had an amazing rivalry for such a long time, is something in some way beautiful, I really believe.”Tactically, Nadal’s win was a thing of beauty on its own, even measured against his own high standards. The Spaniard controlled the match from first ball to last — no small feat against one of the sport’s most uncompromising contenders.Nadal won in just 2 hours 41 minutes, Djokovic’s most lopsided loss in 27 Grand Slam finals. Even when the pair played for the Coupe des Mousquetaires in 2012 and 2014, Djokovic took a set off “The King of Clay.” Sunday was the fourth time, after titles won in 2008, 2010 and 2017, that Nadal won the French Open without dropping a set.

Early on, the main drama of the match was that there was such little drama.

The bout began as a geometric marvel, with a smorgasbord of shots hit at sharp angles and rallies that lasted two or three points longer than they would have had either Nadal or Djokovic been playing an opponent of a lesser caliber. Both 30-somethings chased down drop shots, then sprinted back on defense like mad.But Djokovic’s serve was not where it needed to be to knock Nadal off balance, and the slow clay surface — made slower by cool conditions — robbed him of his usual baseline advantage of rushing opponents around court. Nadal bossed Djokovic instead, his defense seeming to sap Djokovic of the usual confidence he carries on court.

The Serb suffered a 6-0 set at a major for just the fourth time in his career. Two of the previous instances came in 2005, when the 33-year-old was just a teen.

“It’s just one of these days where you have to just say, chapeau and well done,” Djokovic said, tipping an imaginary cap.Djokovic looked lifeless until midway through the third set, when he won two games in a row to take a momentary 4-3 lead, after which he stalked around the court asking the crowd for more noise. His wife, Jelena, leaped out of her seat and threw the blanket she had been covering herself with to her chair.Djokovic finally looked more like himself, but against the suffocating Nadal it was too late to do anything. Serving at 5-all, Djokovic double-faulted to give Nadal the chance to serve for the set.

The Spaniard sealed it with an ace before sinking to his knees on the red clay.

He dedicated the title to the team members who supported him throughout tennis’s fragmented year. Nadal didn’t touch a racket for the first two months of Spain’s novel coronavirus lockdown in the spring. He skipped the U.S. Open, held in August and September, out of travel and health concerns. At the outset of the French Open, he conceded to feeling as vulnerable as he ever had heading into Roland Garros.

“For me, honestly, one month and a half ago if you tell me you’re going to have this trophy with you again, I will say, ‘This year will probably be too difficult,’ ” Nadal said. “In the sport, the life change quick. I did the things that I had to do with the big support of my team. … Is great to have such great professionals and great human beings next to me to push me and to help me in those tough days, no? In some way today, playing at that level, is dedicated to all of them that helped me.”