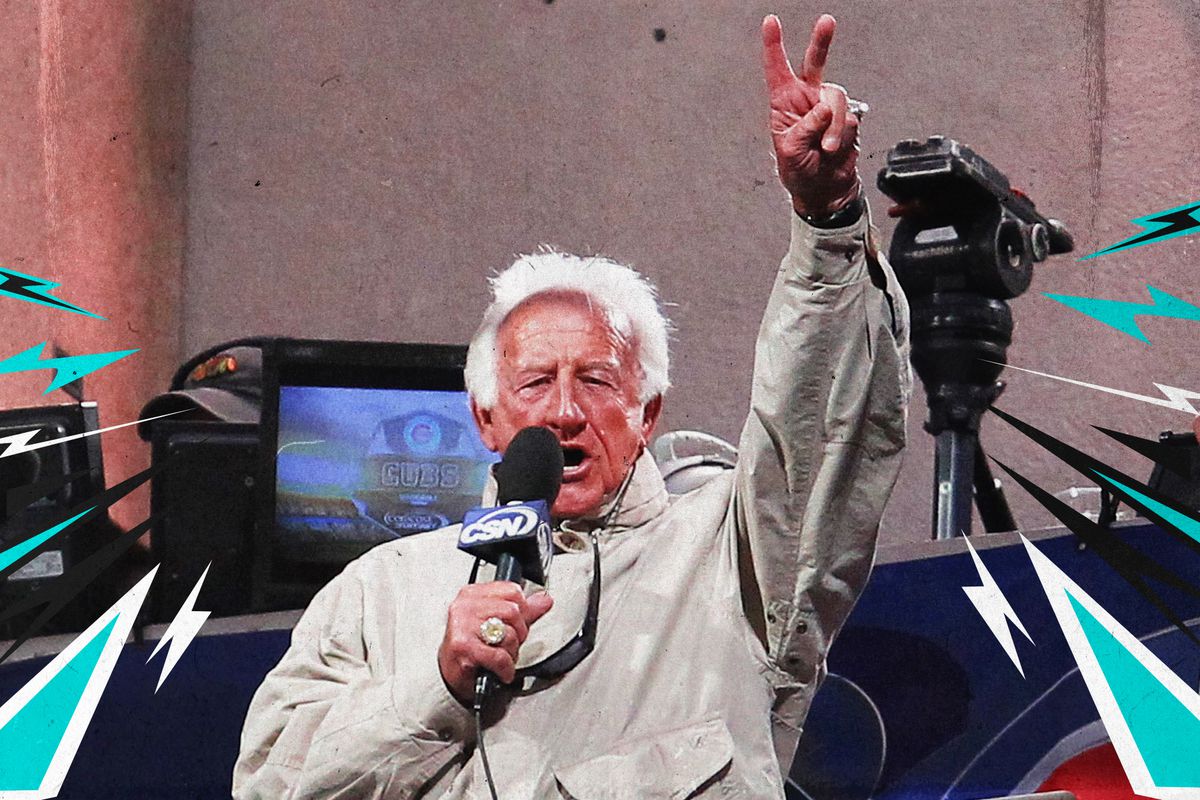 If you’re a baseball fan over the age of 25, you probably have memories of listening to games on the radio. I use to listen to Bob Uecker while I played with a ball in my driveway. Hearing his voice for the first time every year let me know summer was coming, that it would stop being cold soon, and school would be getting out.

I assume people much younger than me associate this same feeling with going to the ballpark in person or seeing games on TV. There’s nothing about this feeling that is exclusively tied to the radio, but it is one I specifically associate with a crackling voice that gets a little bit clearer or fuzzier depending on which way I nudge the dial.

Baseball is the best radio sport because it’s about a series of one-on-one matchups. Football can be a good radio sport with the right broadcasters; the downtime between plays allows for explanations of the off-the-ball action that was missed during the play-by-play. With apologies to the hard-working broadcasters who try their best, basketball, hockey and soccer don’t work as well. Those games have so much fluid, constant action that it’s hard to communicate all of the subtle, important events place. But baseball and radio are the original iconic duo that predated the meme by almost a hundred years. They feel made for each other.

Which is why it was strange to hear a Major League Baseball team is going to kill its radio broadcast in favor of a streaming-only experience. This season, the Oakland Athletics will be MLB’s first team not to offer an English-language radio broadcast within its home market.

And yet, I wonder what, if anything, has truly been lost. I genuinely cannot tell you if electronics and department stores sell radios anymore, having not looked for one in at least 20 years. Barebones, zero-feature cars have had auxiliary cords to accommodate iPods and cell phones for a decade. Thanks to the kick-ass invention of mobile internet data, most people carry with them the ability receive every radio station they could dream of, which is objectively much better than standard radio technology.

I don’t know when I last listened to a baseball game on an actual radio. But because I have a cellphone, I still listen to Uecker calling baseball games about 100 times per year. Despite the nostalgia I have for my childhood, nothing has really changed.Is there a functional difference between “streaming audio” and “the radio?” At this point, I’m not sure there is. Some might chime in and say they still do have a traditional radio at their job, or listen to broadcasts in their car, but the number of people this applies to is certainly dwindling with each passing season. Everyone who previously listened to the A’s on the radio, but will be unable or unwilling to listen to games on the team’s new streaming service, probably number in the hundreds, rather than thousands. The A’s likely wouldn’t have made the switch if they thought there was any chance that they would alienate a large segment of their fanbase.

Baseball may be a sport of nostalgia, tradition, and, regrettably, old people telling kids to get off their lawn. But this transition to streaming audio was inevitable, even if baseball seemed likely to be the biggest holdout from it.

Audio unaccompanied by visuals still isn’t going anywhere. Podcasts are big business now. SiriusXM’s revenue is somewhere north of $4 billion. Streaming video still buffers in most locations, and bandwidth is expensive enough that most carriers don’t offer reasonably priced unlimited data options. But just about anyone with a cell phone can get an audio-only broadcast to work. Figuring out how to improve and monetize streaming audio is an important part of baseball’s future.

Hearing the A’s were killing their radio broadcast made me think of my childhood radio memories, and maybe it did the same for you. It feels weird to hear that a huge component of your formative experience is dying. But this will not be bad for baseball, nor do I think anything is truly being lost. The future nostalgic memories of today’s young baseball fans, like mine, will still feature audio coming out of speakers. They won’t have to deal with the fuzziness of the dial, but that’s OK.