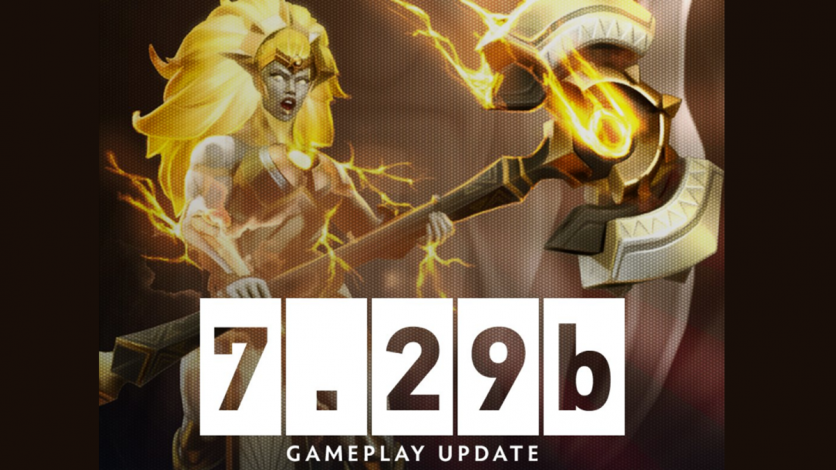 - Siddharth “Gopya” Gopujkar -  After recognizing the good and bad heroes in Dota 2 resulting from... 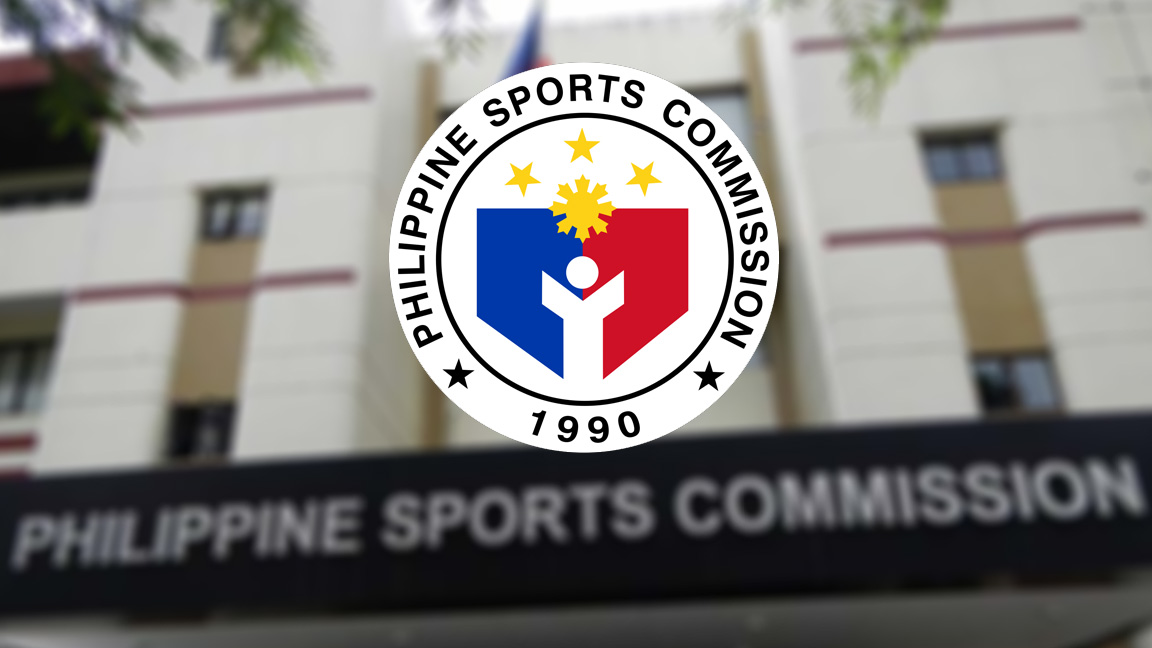 Two of the country’s influential female national athletes – Meggie Ochoa and Pauline Lopez are set to share the secrets to their victories at the 2020 National Sports Summit (NSS) to be held at Philippine International Convention Center (PICC) on February 27-28.

The 29-year-old Ochoa is a veteran internationalist in jiujitsu who won three world championships titles and also copped the gold medal in the women’s -45kg class at the 30th Southeast Asian Games in 2019.
Aside from being a champion athlete, Ochoa is also the founder of ‘Fight to Protect’ movement which guards the children against sexual abuse through sports.

Recently, Ochoa was named as one of ‘The 50 Greatest Filipino Athletes of All Time’ along with other Filipino greats.

"It is a huge honor and privilege to be able to speak in such a momentous event. I do not feel worthy to speak in such an event, but given this one of a kind opportunity, I will make the most of it and do my best. Overall, I am just grateful." said Ochoa.

"Most likely I will be speaking about my journey as an athlete. The greatest lesson that sport has taught me is to never forget the reason why you do and what you do, because it will push you through the hardest times." added Ochoa.

On the other hand, Lopez, who is a champion taekwondo athlete in the women’s 57kg class in the 2019 SEA Games, will be with Ochoa to talk about their experiences on how they made marks in Philippine sports.

The two champion athletes will join well-known sports specialists and educators in the two-day lecture-workshops to be facilitated by Dr. T.J. Rosandich, President and CEO of the United States Sports Academy (USSA) who will share his expertise from a First World Perspective.

Dr. Celso Dayrit, Chairman of the Southeast Asian Games Executive Committee will discuss the Philippine Sports and Olympic movement, Department of Education (DepEd) Undersecretary Atty. Revsee Escobedo is set to have a lecture on the status of sports in schools along with Davao del Norte Youth and Sports Development Head Giovanni Gulanes who will discuss their regional sports program.
Other confirmed presenters for the NSS are PSC’s Deputy Executive Director Atty. Guillermo Iroy, Professor Tessa Jasmines of the University of the Philippines Diliman, and House Speaker Alan Peter Cayetano, who will be the keynote speaker on its opening on February 27.
Meanwhile, the Philippine Olympic Committee (POC), DepEd, Commission on Higher Education (CHED), and the Department of Interior and Local Government (DILG) are set to deliver their status reports.
Around 400 participants from different government agencies, private sectors, stakeholders, and other PSC partners are expected to join the NSS 2020.