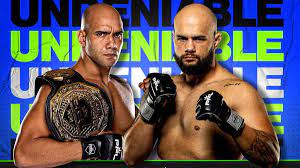 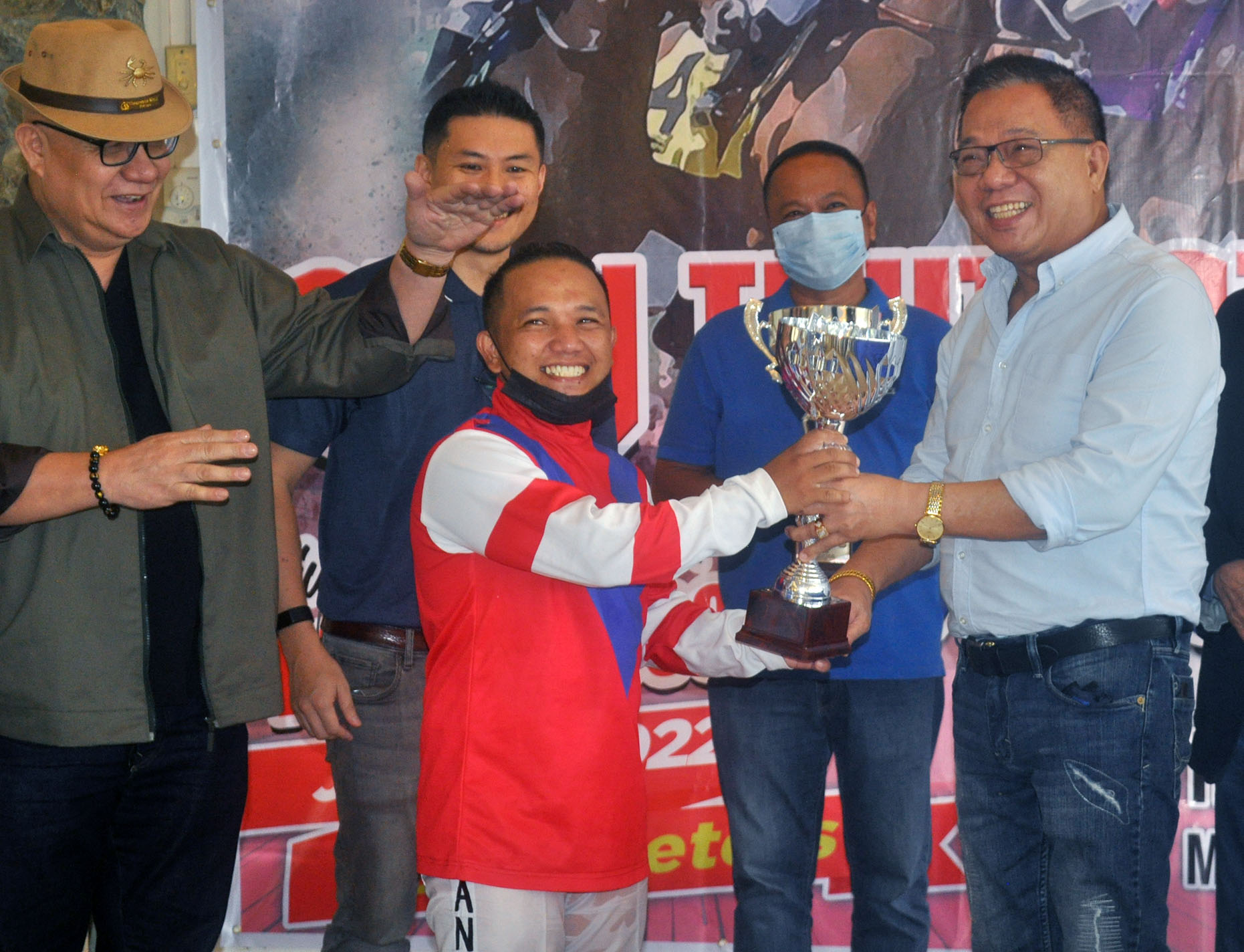 The NTF-ELCAC said even the government’s good governance posts and articles highlighting economic recovery programs and delivery of basic social services as well as “infrastructure projects to our communities, IP (Indigenous Peoples) areas, and the hinterland barangays” were also flagged as violative of Facebook community standards.

“These describe the entities composed of a bunch of self-anointed, presumptuous, tyrannical, and abusive fact-checkers that set faulty, erroneous, biased, oppressive, and repressive community standards for the social media platform Facebook. These so-called fact-checkers flagged posts and articles by the NTF-ELCAC and by government media entities, including official press releases of the Philippine government,” she said.

In his post, Esperon called on Filipinos to unite against the communist insurgency and all groups that support the New People’s Army, the armed wing of the Communist Party of the Philippines, but the post was restricted by Facebook.

Department of the Interior and Local Government Undersecretary Jonathan Malaya has likewise criticized the platform saying its move “is alarming, if not dangerous, as it has appointed itself as an omnipotent force that can censure at their discretion -- based on standards that they themselves created -- the legitimate posts of highly respected officials of the country.”

Since Saturday night, Facebook has been notifying those who have shared the news articles and developmental stories from PNA, tagging the posts as violations of the platform’s community standards on cybersecurity.

Editors and reporters’ accounts were not spared, that even vaccination updates are tagged as violators of community standards and shared stories are notified that “no one else” can see the post.

Roy Tan, Meta Asia Pacific head of politics and government outreach, told the PNA it is already investigating the issue.

Badoy said the platform’s actions will not be tolerated.

“This is the height of arrogance and stupidity on the part of those who are responsible for establishing the faulty community standards. Rest assured, your actions shall not be tolerated and shall not go unpunished,” she said.

“If it will be proven after the conduct of an investigation that your actions (under the guise of fact-checking based not on facts but on something else as dictated by your principals) have resulted in hampering, preventing, hindering, obstructing, demeaning, vilifying, and undermining legitimate government efforts, programs, projects, and fact-based accomplishments by government agencies, proper actions will be undertaken against you and possible sanctions may be meted out on you,” she added.

Badoy also noted there’s a clear intent to silence the anti-insurgency task force from “speaking the truth to the Filipino people”.

Badoy said that because of Facebook’s actions “we have proven one undeniable fact, the people and the groups behind your sinister acts are desperate to silence the NTF-ELCAC”.

She lamented that people behind such actions “must be hurting so badly that you, the lowly minions doing the dirty work of suppressing the truth, are forced to turn a blind eye to the truth and cancel the truth by putting up criteria for community standards that would fit your make-believe world”.

Badoy chided Facebook for not even going down to the communities “to validate the contents of the good governance posts”.

“If you happen to be Filipinos, mas dapat kayong mahiya sa mga pinag-gagagawa ninyo (all the more that you must be ashamed of your actions). Instead of helping your government bring the truth to our people, you suppress it. If you are doing it for the money, then shame on you all!” she said.

Meanwhile, netizens expressed their support for the NTF-ELCAC and urged the government to do something against the incident noting that it “is clearly suppressing freedom of speech.”

"Facebook flagged all my reposts of news from PNA site," seasoned TV host Daphne Oseña-Paez said in a post.

Zablan urged Facebook headquarters in the United States to do a "full potential audit" on Facebook Philippines and get VERA Files and Rappler removed as their designated "fact-checkers."

Malcolm Conlan, a British married to a Filipino, posted on Sunday that "censoring of legitimate, verified news by an official source is grossly unfair and requires urgent investigation".

"I was shocked and very worried this morning when I began to get a number of violations from Meta over posts I have shared from the Philippine News Agency stating cybersecurity concerns. As far as I am aware, this is the official news agency of the democratically elected Philippine government," posted Conlan whose Facebook account has a blue check, meaning it has been verified.

Meta Platforms, Inc., Facebook’s parent organization, earlier suspended a network of more than 400 accounts, pages, and groups just weeks before the May 9 national and local elections.

In 2018, Facebook announced its partnership with VERA files and Rappler to help fight the spread of fake news.

“Despite your efforts to silence us, we remain steadfast in our commitment to bring the government closer to our people and to win the peace by ending the local communist armed conflict. In the end, truth will prevail,” Badoy concluded. (PNA)