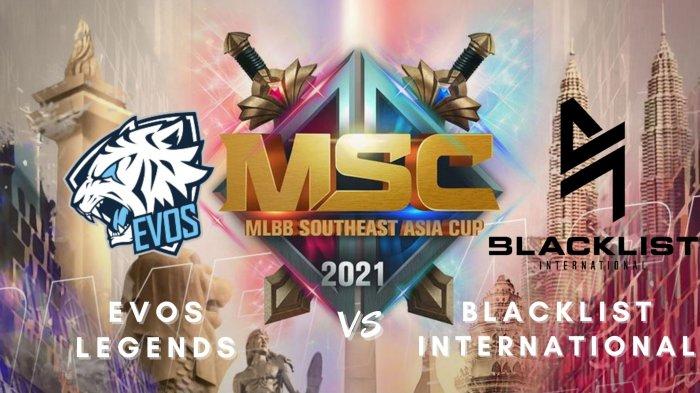 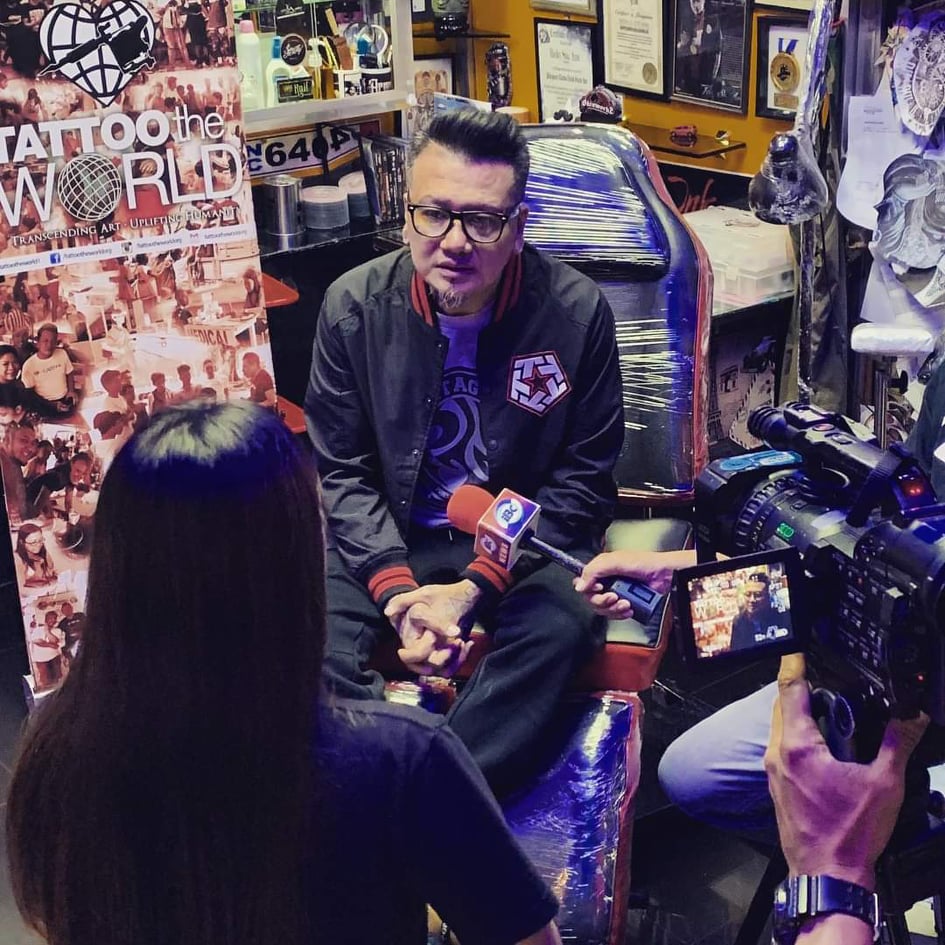 Tattoo artists, celebrities and politicians mourn the passing of the Tattoo icon.

He was 50.Sta.Ana's health started deteriorating in January. During a family vacation in Davao last 2019, he was rushed in the emergency and was confined due to choking . After a series of  tests he was diagnosed of stage 4- mesothelioma, he underwent chemotherapy. Despite his many health challenges , he stayed positive and continued doing what he love most, Tattooing .

Condolences poured in on Sunday morning.

R.I.P. Ricky.Shocked to hear about your sudden passing. We will always remember you idol - Governor Ryan Singson

Thank you Ricky, i wish to express our heartfelt condolences to his bereaved family,” Yayo Aguila.

"Idol, we will miss you! Now that you are in heaven,"Jay Contreras , Vocalist - Kamikazee Band

Sta. Ana is the founder and president of the Philippine Tattoo Artists Guild (PhilTAG) who has been supporting its members since 1995 by providing training, development, and education programs so that the tattoo artists can earn for their families.

The organization also gives its members the opportunity to work abroad .Sta. Ana, who is celebrating 35 years in the tattoo industry, also has the “Tattoo the World” advocacy that aims to  give people jobs and medical assistance through fundraising events that feature tattoo artists. Sta. Ana owns Skinworkz Tattoo Shops at SM North Edsa, Robinsons Manila and Cartimar Pasay.

A public viewing will be held at Holy Trinity Memorial Park, Sucat on August 3 ( Monday ) to August 4 (Tuesday).