Coronavirus: Canada not to join 2020 Olympics 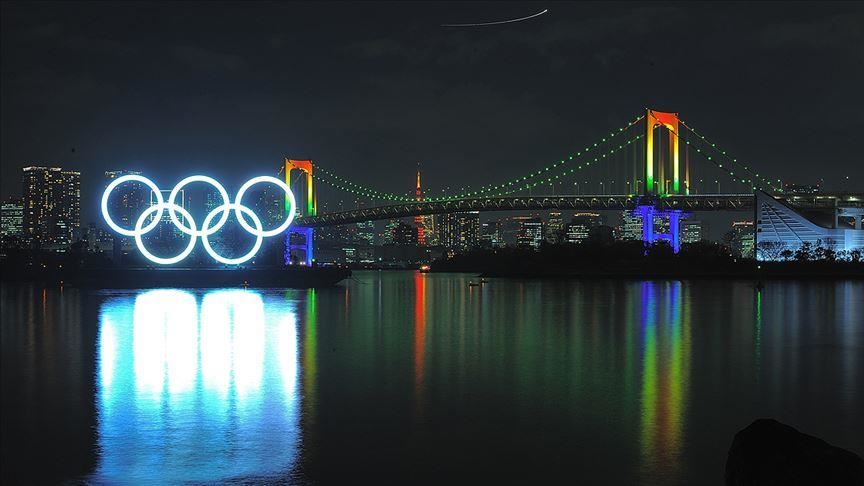 Canada won't participate in the Tokyo 2020 Summer Olympics due to the coronavirus pandemic, it has been announced.

"The Canadian Olympic Committee (COC) and Canadian Paralympic Committee (CPC), backed by their Athletes’ Commissions, National Sports Organizations and the Government of Canada, have made the difficult decision to not send Canadian teams to the Olympic and Paralympic Games in the summer of 2020," the country's olympic committee said on its website on Sunday.

"This is not solely about athlete health – it is about public health," it said.

The COC added that it has urged the International Olympic Committee (IOC) and the World Health Organization (WHO) to postpone the Tokyo 2020 for a year.

The executive board of the IOC, meanwhile, met on Sunday to discuss a possible delay of the 2020 Tokyo Olympics. The virus, which surfaced in China last December, has since claimed over 14,000 lives, according to Johns Hopkins University's Coronavirus Research Center.

The committee said "the IOC is confident that it will have finalized these discussions within the next four weeks, and greatly appreciates the solidarity and partnership of the NOCs and IFs in supporting the athletes and adapting Games planning."

The IOC highlighted "significant improvements" in Japan to strengthen the committee’s confidence, but also pointed out the "dramatic increase" and new outbreaks of COVID-19 in different countries on different continents.

In a letter to Olympic athletes, IOC President Thomas Bach said the cancellation of 2020 games was not on the agenda.

The virus has spread to at least 180 countries and territories, infecting over 339,000 people.

In Canada, 1,469 people have tested positive, while 21 died after contracting the disease.