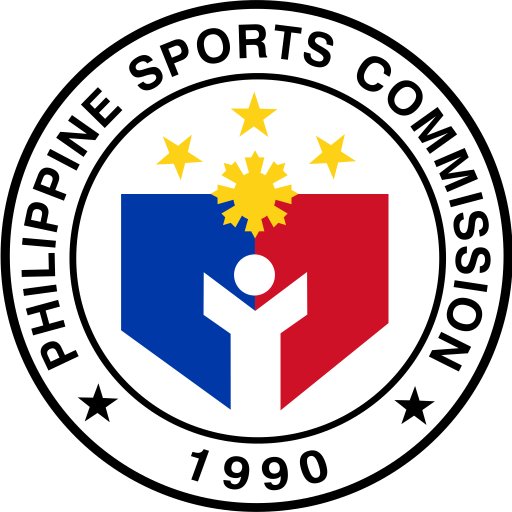 The Philippine Sports Commission has scheduled a series of budget hearings with national sports association starting Tuesday next week to finalize their budget for 2020.

“The PSC, as mandated by law, is here to support each of our NSAs. With the assistance coming from the President and PAGCOR, we want to know their budget proposals and programs and see where we are headed,” said PSC Chairman William Ramirez.

Special attention will be given plans for NSAs with Olympic-bound athletes or potential Olympic qualifiers, given the serious campaign of the government to finally win that Olympic gold.

Aside from the annual budget, each NSAs priority programs and major international events will also be tackled, as well as each of their grassroots sports programs, updates on their International Federation (IF) and Philippine Olympic Committee (POC) accreditation, and their athlete’s profile.

Each commissioner will be leading the hearing for the respective sports under their charge. Gymnastics and Athletics, which already have Olympic qualifiers in Caloy Yulo and EJ Obiena, are scheduled February 6 and 12 respectively.

Last year, the PSC approved a 600 million total budget for NSAs but exceeded this by over 100% given the country's hosting of the 30th Southeast Asian Games and the unanimous goal to finish with the overall crown.