Blistering start for the Philippines 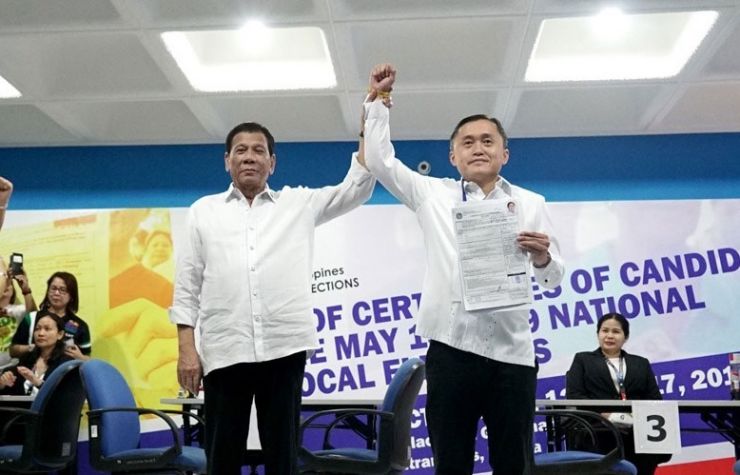 SUBIC – Host Philippines started the day with two gold medals from its marathoners, and by dusk, has collected nine more to surge on top of the medal standings in Day 1 of the 30th Southeast Asian Games.

Cambodia and Timor Leste have yet to win a medal.

The Vietnamese snatched another gold medal from a dominant Philippine side in dancesport, as partners Nguyen Duc Hoa and Nguyen Thi Hai Yen topped the Single Dance – Quickstep category.

Except for that mild hiccup, the Filipino dancers waltzed their way to five gold medals in dancesports.

Agatha Wong, meanwhile, ably defended her title for the gold in taolu taijiquan event of wushu.

Meanwhile, Brunei Darussallam, Malaysia and Thailand each had a gold medal to show in Day 1, but is expected to add more in the next ten days of competition.