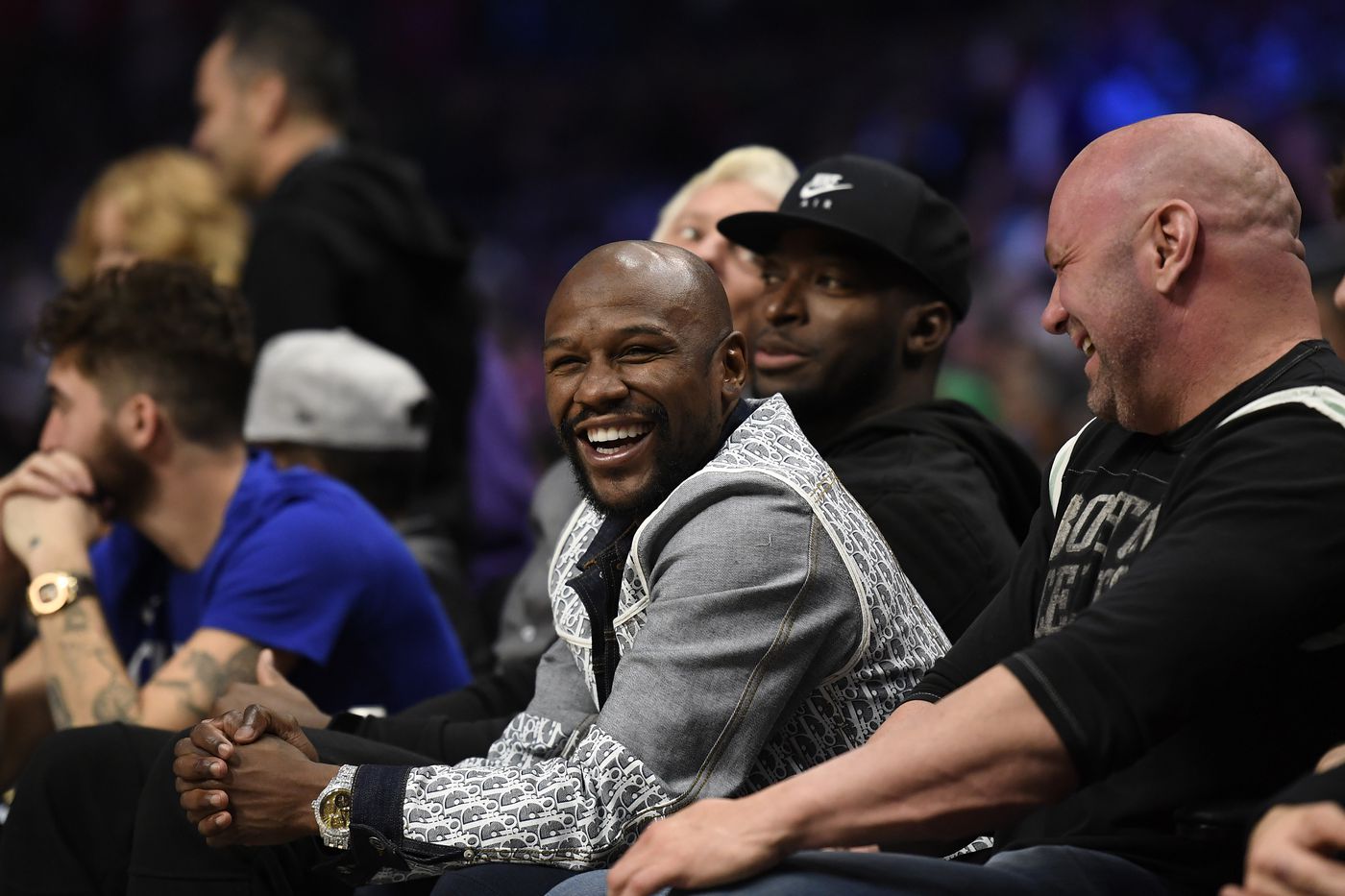 Floyd Mayweather and Dana White were sitting next to each other courtside at the L.A. Clippers vs Boston Celtics game on Wednesday night. They seemed to have enjoyed their time watching the NBA, but now the undefeated boxer is teasing that they weren’t just there for basketball.

Mayweather took to social media to announce that he’s working with Dana White for another “spectacular event.” On a separate post that went up moments after, he says he’s coming out of retirement in 2020.

“@danawhite and I working together again to bring the world another spectacular event in 2020,” Mayweather wrote.

Both the UFC and Dana White’s social media accounts also reposted both posts from Mayweather shortly after.

Mayweather, who is turning 43 in February, had an exhibition bout against Japanese kickboxing star Tenshin Nasukawa at the end of 2018. Before that, he had his last professional bout against Conor McGregor in 2017 that evened his record to 50-0.

White has long teased the launch of Zuffa Boxing.