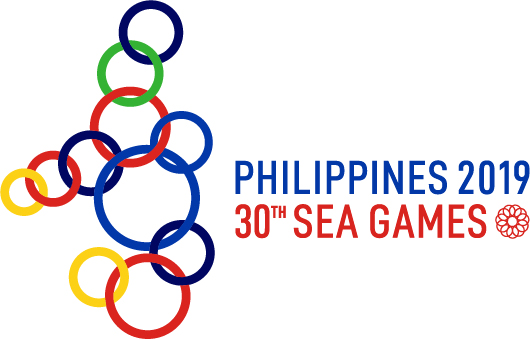 Taekwondo in the Philippines is celebrating its 49-year since this Korean-inspired martial arts sport was introduced this part of planet earth in 1970.

And the Philippine taekwondo team will be commemorating this, the eve of the sport’s golden anniversary, when the Filipino jins plunge into action in the coming 30th Southeast Asian Games the country is hosting November to December in several parts of Luzon.

“Definitely,“coach Mella stressed. “We, certainly, will dedicate our performance to the men who brought  the sport of taekwondo to the country.

“Along with the fact that the Games will be held here and we’ll be competing before our countrymen, the memory of that 1970 evenT will certainly serve as additional motivation for our team in vying for honors in tbe Games,” Mella asserted.

Morrison, a Fil-American, who crowned himself champion in the men’s 74-kilogram individual sparring, and Reyes, a member of the men’s poomsae team that, likewise, scooped the gold medal in the event, agreed.

“It’s an honor to be defending my title before my countrymen,” Morrison, who’s been in the country for  more than a decade, said in fluent Tagalog.

“And it’s definitely, a privelege to be chosen as member of the national team competing in celebration of taekwondo’s golden anniversary,” Morrison whose mother is from Bicol married to a former American serviceman, said.

“Additional inspiration  yan para sa amin. I hope to make anew to the team,” Reyes, for his part, said.

Coach Mella said the composition of the team has yet to be finalized, but assured that for bringing home the gold medals Morrison and Reyes, who teamed up with choach Mella’s sons, Dustin Jacob and Raphael Enrico, in topping the team competition in men’s poomsae have almost made it to the Nationals’ roster.

Rinna Babanto, another strong candidate to represent the country in the women’s poomsae, who also appeared as guest in the forum organzed by the Sports Communicators Organization of the Philippines, echoed her teammates’ sentiments.

“Taekwondo naman has always been a source of pride for the country in any international competitions, so I expect the team to be formed to deliver especially because of the motivations of playing before home crowd, “ the pretty Babanto said.

Besides the Kuala Lumpur squad’s two-gold harvest, the 2017 team. Likewise, hauled down three silver medals courtesy of Arven Alcantara in the 68-kilogram event, Rezhie Camba Aragon in women’s 53-kg.; and Kristie Elaine Alora in 73-kg, which can be translated to gold-coated software.

Taekwondo was introduced in country through  the efforts of Kim Bok Man and Young Man Park.who arrived here in 1970 upon the invitation of then President Marcos.

Grand Master Bok, though had to continue pioneering  the sport worldwide and had to leave the Philippines in 1971.

In 1975, Sung-Chon Hong came to the Philippines to continue the job, left by Bok, that is overseeing the growth of the Korean-originated discipline  here.

Since his arrival in Manila, Grand Master Sung has been  devoting his efforts of developing and promoting taekwondo nationwide through the Philippine  Taekwondo Association, which he himself helped organize.

Grand Master Sung is widely acknowledged as the Father of taekwondo in the Philippines. (ENDIT)