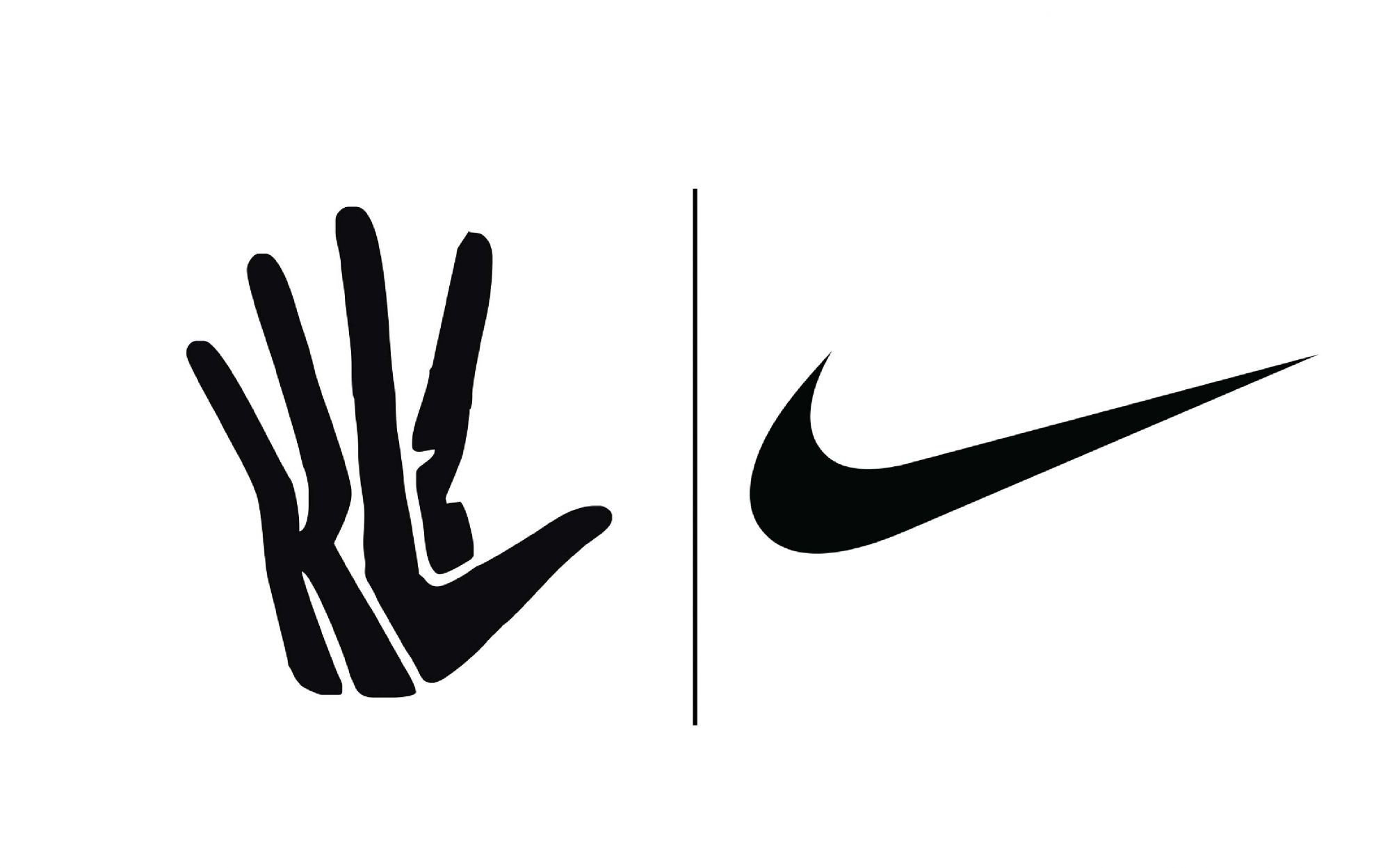 After winning the NBA Finals and single-handedly reshaping the league's power structure in free agency, Kawhi Leonard's toughest opponent might actually be off the basketball court.

Just weeks after the reigning Finals MVP filed a federal lawsuit against the apparel giant for allegedly copyrighting Leonard's signature "Klaw" logo without his consent, Nike has responded with a countersuit, filed Wednesday in U.S. District Court for the Southern District of California.

Leonard's initial suit claimed that he created the logo, which debuted during his time with the San Antonio Spurs. While the superstar was representing Nike's Jordan Brand at the time, Leonard said he traced his own hand for the graphic. As ESPN's Tim Bontemps reported Friday, Nike says that is simply not true.

"In this action, Kawhi Leonard seeks to re-write history by asserting that he created the 'Claw Design' logo, but it was not Leonard who created that logo," Nike states. "The 'Claw Design' was created by a talented team of Nike designers, as Leonard, himself, has previously admitted ... Leonard alleges he provided a design to Nike. That is true. What is false is that the design he provided was the Claw Design. Not once in his Complaint does Leonard display or attach either the design that he provided or the Claw Design. Instead, he conflates the two, making it appear as though those discrete works are one and the same. They are not."

Nike's countersuit also alleges that Leonard has violated his previous contract with Nike by continuing to "use and reproduce the Claw Design, without Nike's authorization, on his non-Nike apparel worn publicly," including during this summer's NBA Finals. It went on to request that Leonard no longer be allowed to use the logo, and that his own lawsuit would be dismissed.

Leonard traded apparel representation during the 2018-19 season, agreeing to a multi-year endorsement deal with New Balance after reportedly turning down an extension to become a "sneaker free agent" from Jordan Brand earlier in the year.