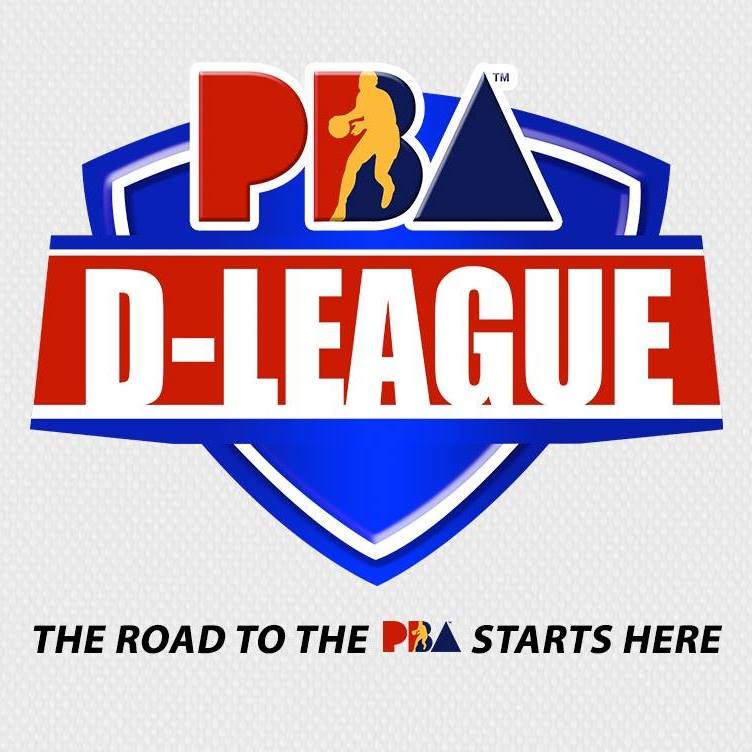 The coming Philippine Basketball Association D-League second conference and the men’s boxing team preparing for the 30th Southeast Asian Games will share the spotlight in Tuesday’s session of the Philippine Sportswriters Association Forum at the Amelie Hotel-Manila.

D-League officials Mauro Bengua and Rosc Teotico will accompany Derek Pumaren of CEU, TIP’s Potit De Vera, and representatives of Sumisip Basilan-St. Clare and Marinerong Pilipino as they talk about what’s to expect in the coming tournament set to kick off on July 23.

Meanwhile, boxers Eumir Marcial, John Marvin, and Ian Clark Bautista together with coach Roel Velasco make up the other half of the session presented by San Miguel Corp., Braska Restaurant, Amelie Hotel, and the Philippine Amusement and Gaming Corporation to discuss the boxing team’s preparation for the SEA Games this December.

Also invited is Alliance of Boxing Association of the Philippines secretary-general Ed Picson.

Members are enjoined to attend the 10 a.m. session.