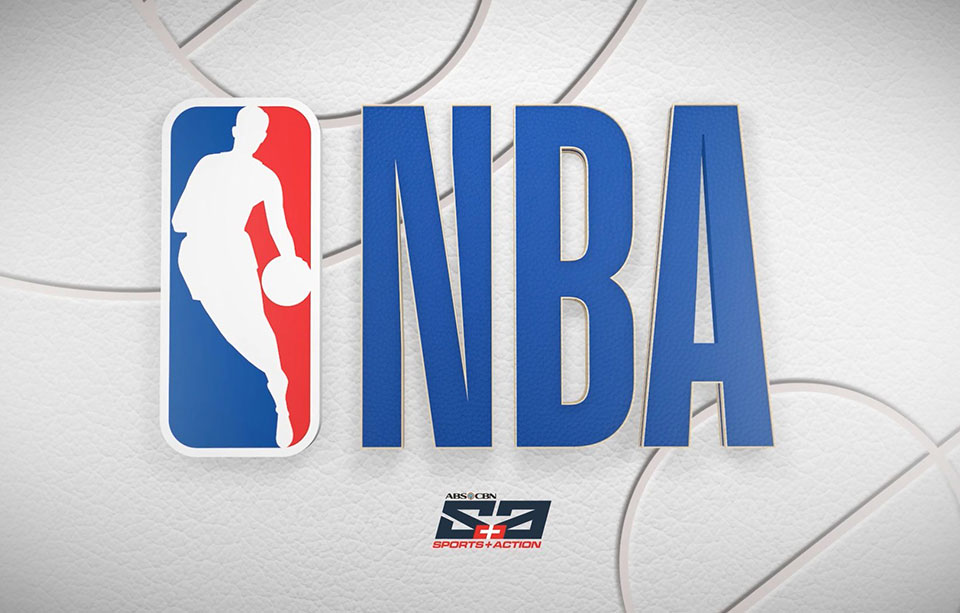 The NBA’s rising stars are making a deep dive in the NBA Playoffs when action resumes with the Western Conference Finals pitting the defending champions Golden State Warriors against the Portland Trailblazers this Wednesday (May 15) at 9 am LIVE on ABS-CBN S+A.

Out in the east, the number one and number two seeds are also set to make their case in the Eastern Conference Finals on Thursday (May 16) as the Milwaukee Bucks take on the visiting Toronto Raptors at 9:30 am on ABS-CBN channel 2.

In a Playoffs that misses LeBron James’ presence and continues to be dominated by the defending champion Warriors, young stars have stepped up big time to show that the future of NBA is as bright as ever. Among them are Milwaukee’s MVP frontrunner Giannis “The Greek Freak” Antetokounmpo, Toronto’s two-way beast Kawhi “The Klaw” Leonard, and Portland’s clutch All-Star guard, Damian Lillard.

Antetokounmpo presided over a brutal beatdown of the Boston Celtics in the Eastern Conference Semifinals after former Celtic Paul Pierce ruled out the Bucks when they dropped the first game. With the likes of Khris Middleton, Eric Bledsoe, and Brook Lopez to name a few, around him, the Greek Freak carried the Bucks to the best record in the league and cruised to the third round by finishing a Kyrie Irving-led Boston Celtics team in five games. The Raptors on the other hand, will be pinning their hopes on their offseason acquisition, Leonard, who sunk the dagger against the tough and talented Philadelphia 76ers led by Joel Embiid in Game 7.

Meanwhile, the feel-good story of the 2019 Playoffs so far have arrived in style to the Western Conference Finals, a year after getting swept out of the first round. The Trailblazers knocked off the Oklahoma City Thunder in the first round thanks to a booming walk-off triple from its star Damian Lillard, who rode on the back of its other young guard, CJ McCollum to outlast the Denver Nuggets in seven hard-fought contests.

The defending champions on their side had to fend off the James Harden-led Houston Rockets and an injury to one of their All-Stars, Kevin Durant, who had been playing some of the best basketball of his career. Stephen Curry, Klay Thompson, and Draymond Green picked up the cudgels in ending the series in six games and earning some rest before the grind for the Larry O’Brien trophy begins anew.

Four teams. Four wins away from gaining a ticket to the Finals. Who will be the participants of the 2019 NBA Finals after the smoke has cleared in the Eastern Conference and Western Conference Finals?

Don’t miss out on the exciting NBA Playoffs on S+A featuring NBA’s future hall of famers and up and coming stars when the Conference Finals stage fires off starting with the Western Conference match-up of the defending champions Golden State Warriors and Portland Trailblazers tomorrow (May 15) LIVE at 9 am on S+A. Game 2 for the Western Conference series will be on May 17 LIVE at 9 am. The Eastern Conference Finals begin on Thursday (May 16) with the Milwaukee Bucks going up against the Toronto Raptors at 9:30 am on ABS-CBN, with Game 2 airing also on ABS-CBN via NBA SabaDos on May 18.