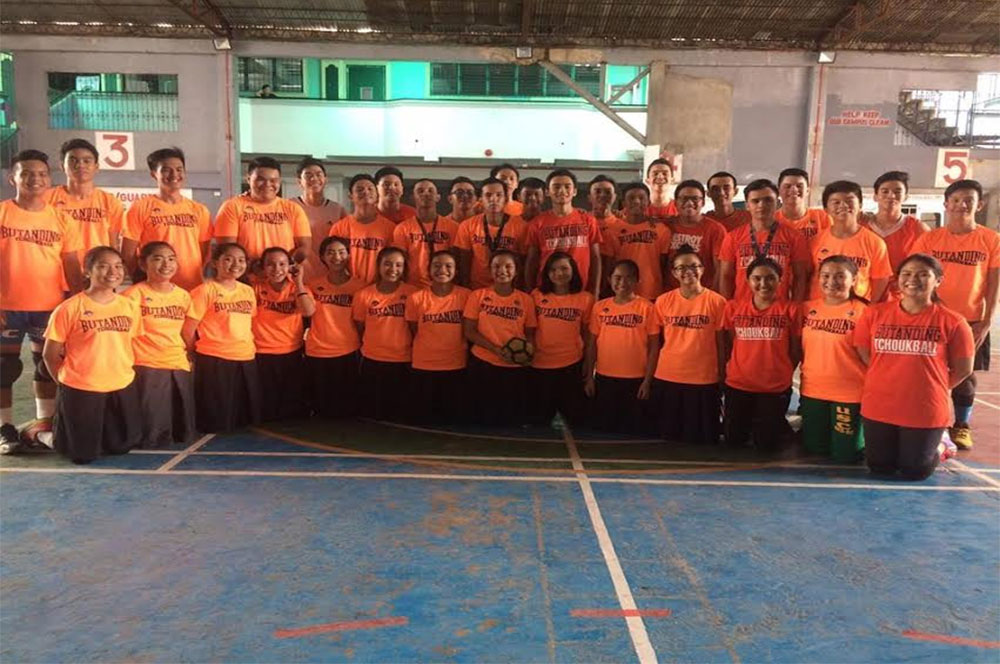 Top tchouckball teams in South Asia will fly to the Philippines to challenge the country’s best when the 2017 Philippine Open Tchoukball Invitational unfolds at the City Sports Club in Ayala Business Park, Cebu City on April 5-7, 2017.

Taiwan is ranked No.1 in the world for the men’s division followed by Singapore (No.2) and Malaysia (No.8) while Philippines at No.25.

For the women’s side, Taiwan still on top of the world ranking while Singapore is ranked 3rd and Malaysia at No. 16 as the Philippines on the 21st.

Tchoukball is the fastest hand ball sport in the world today – which was invented in the late 1960s by Swiss biologist Dr. Hermann Brandt.

This team sport features 7 players that unites all key sporting skills – athleticism, concentration, respect for oneself and the opposition and teamwork. Tchoukball also demonstrates fair play and respect for the opposing team as all physical contact between players and interceptions are banned, enabling all players of differing shapes and sizes to play together.