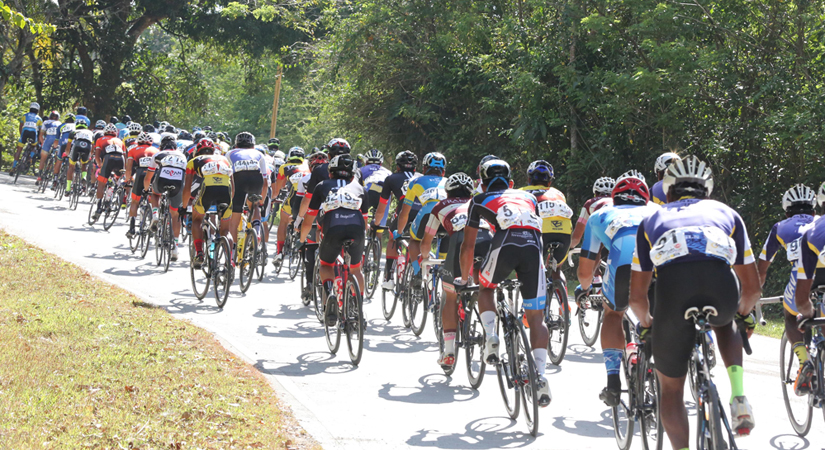 OUT TO bring the race back to the Filipinos, the LBC Ronda Pilipinas will revert to an all-Filipino race when this year’s edition of the competition unfurls later this month.

Now on its 10th year of staging, Ronda Pilipinas, happening from Feb. 23 to March 4, is angling for cycling to be picked up by more people in the country, particularly the younger generation.

“The essence of the LBC Ronda Pilipinas really is giving Filipinos, especially the younger ones dreaming to become big in the sport of cycling someday, an avenue for them to make their dreams a reality,” said Ronda Pilipinas chairman Moe Chulani in a statement.

“We’re bringing the LBC Ronda Pilipinas back to our countrymen in our 10th anniversary celebration because this is really for them,” he added.

This year’s edition of the cycling race, Mr. Chulani said, is an extension of their support for PhilCycling, the country’s cycling federation, in its Olympic quest, following its holding of a five-stage UCI-sanctioned race last year.

Organizers said for this year a total of 11 teams of eight cyclists will battle it out in a 10-stage race that will open in Sorsogon on Feb. 23 and conclude in Vigan on March 4 in the race presented by LBC and in cooperation with the Manny V. Pangilinan Sports Foundation.

Top purse for the race is P1 million.