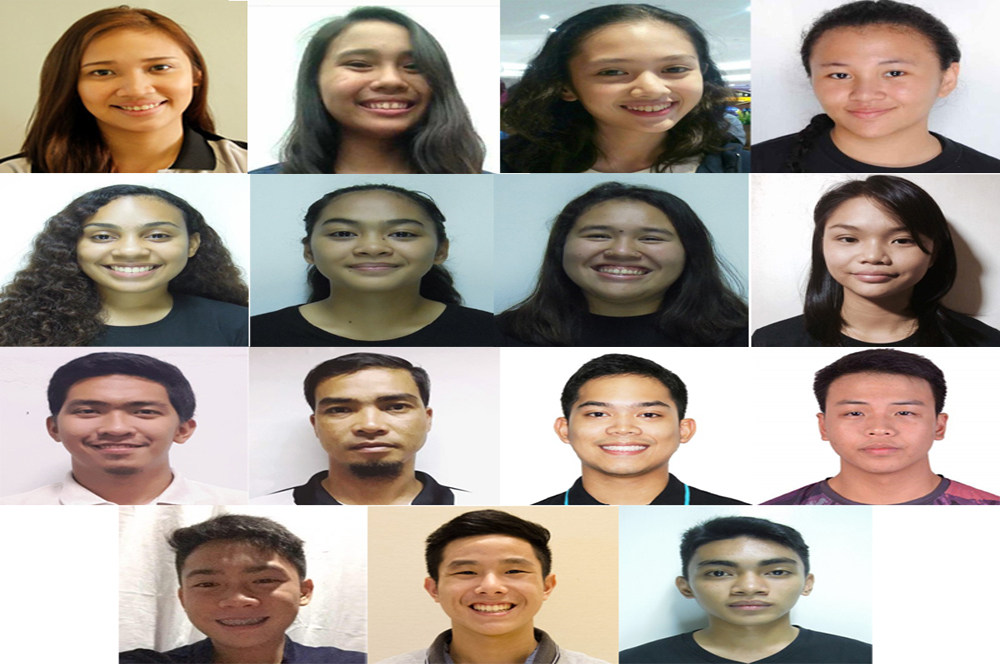 Aimed to bring pride and honor to the country, the Tchoukball Association of the Philippines (TAP) men and women’s teams are set to leave for Taiwan on August 7, 2017, to compete for the 2nd World Beach Tchoukball Championships scheduled August 14-18 in Sunset Beach Resort, Kaohsiung City.

Moreover, within the tournament schedule, the FITB general assembly will be staged to be attended by 33-member countries.