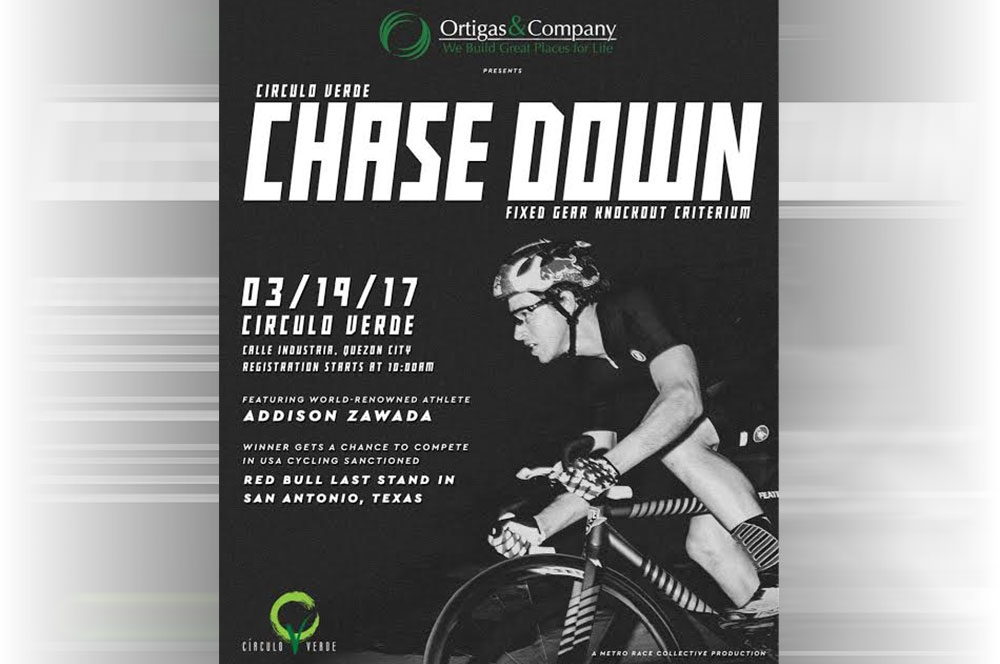 After the success of last year’s inaugural event, the organizers have opened up a unique opportunity for The Philippines by sending RBLS race director Ravi Rajcoomar & world-renowned cyclist Addison Zawada to host the international qualifier alongside Metro Race Collective (Organizers of the Manila Fixed Gear + Ultraman Uphill Races) & Circulo Verde. 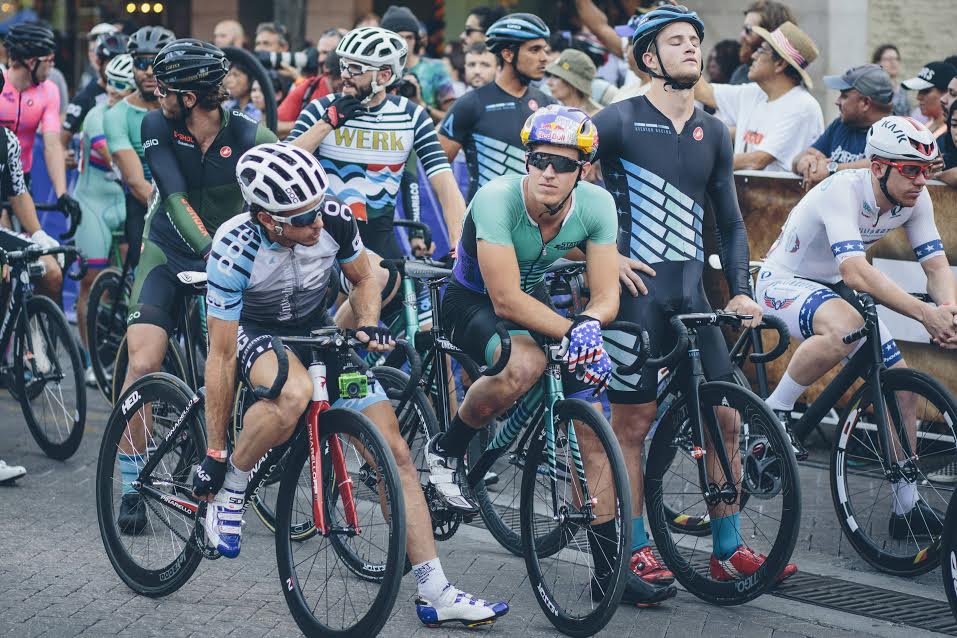 On March 19th, Circulo Verde’s Chasedown will host the int. guest and crown The Philippine’s representative. The “Eliminator” criterium they will use will knockout the last rider who crosses the finish line last on each lap until there’s one rider left. The event will consist of four races:

“is really a first for the country (and one of the few in Asia)” said Melvin Sun & Aaron Pugal from Metro Race. “Our event has the opportunity to reach global standards thanks to the support and we feel should put Philippine’s on the map. We see it as a coming of age and a way to recognize the local talent we have and spur them forward.”

The premium Energy Drink known all around the world – Red Bull (Blue & Silver can) – was launched in the Philippines last May 2012. Thanks to its unique formula, Red Bull Energy Drink gives you wings by vitalizing body and mind. For more information on Red Bull, visit our website at www.redbull.com and follow along on Facebook, Twitter and Instagram: facebook.com/redbull | twitter.com/redbullph | instagram.com/redbullph