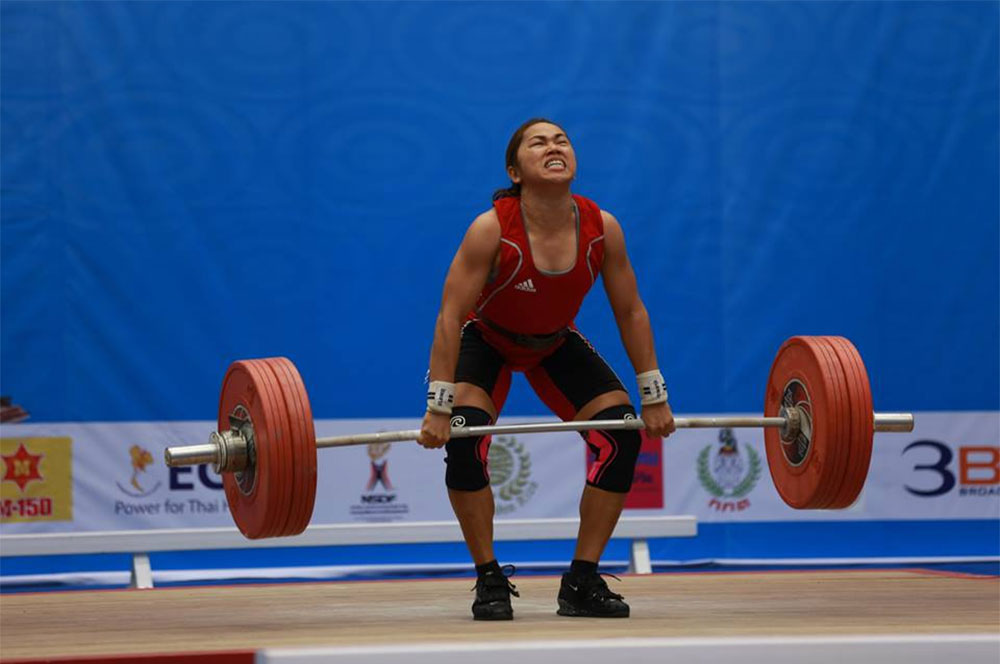 TOP achievers of the year 2016 share center stage once again as the Philippine Sportswriters Association honors them during its traditional Awards Night presented by MILO and San Miguel Corp. on Feb. 13 at the LE PAVILION in Pasay City.

Hidilyn Diaz, who ended the country’s 20-year medal drought in the Olympics by bagging a silver in weightlifting of the Rio De Janeiro Games, looms as the leading choice for the coveted Athlete of the Year award during the formal affair co-presented by CIGNAL/Hyper TV.

Last year pro boxers Nonito Donaire Jr., and Donnie ‘Ahas’ Nietes along with golfer Miguel Tabuena were the joint recipients of the highest honor bestowed by the Philippines’ oldest media organization composed of editors and sportswriters from both the print and online portals.

President Rodrigo Duterte has been invited to be the guest speaker of the night.

The PSA will also recognize major awardees in different sports and citations to various personalities and entities in the annual rite backed by the Philippine Sports Commission, Philippine Charity Sweepstakes Office, and Federal Land.

Not to be missed out are the organization’s recognition to young promising achievers such as the Tony Siddayao Awards and the Milo Male and Female Junior Athletes of the Year, as well as posthumous awards to those dearly departed friends of the local sportswriting community.