All eyes on Morales as Ronda PH begins 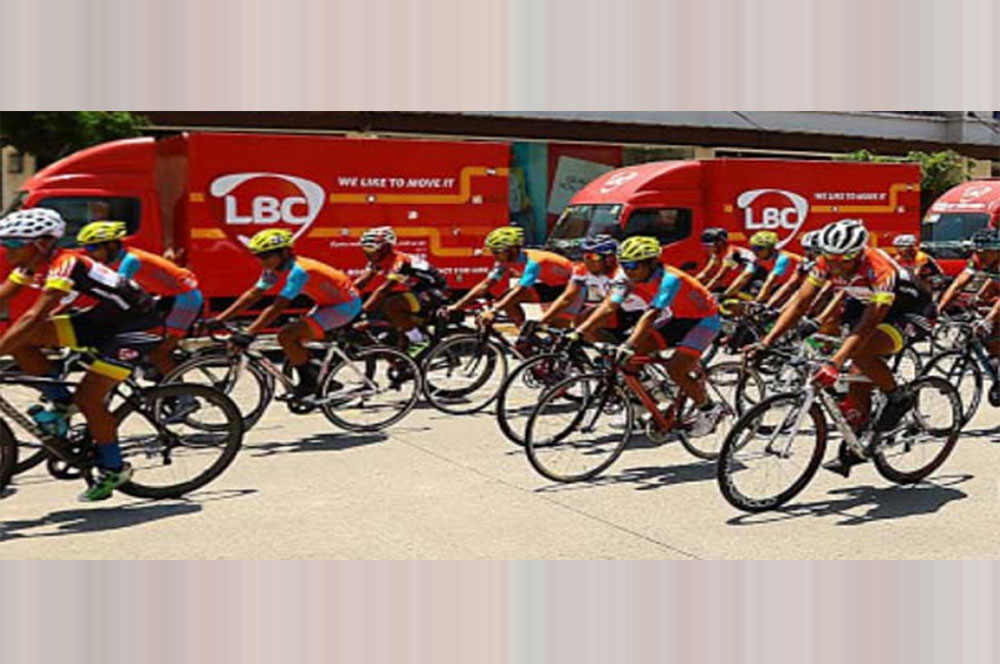 VIGAN, Ilocos Sur—Jan Paul Morales of Navy-Standard Insurance aims to win the title for the second straight year, while Cris Joven of Army-Kinetix Lab and Jaybop Pagnanawon of Bike Extreme will try to foil it as the LBC Ronda Pilipinas 2017 edition unfurls today in the 158-kilometer Stage One that starts and ends in front of the Provincial Capitol here.

The 31-year-old Morales topped two of the three-legs last year to emerge the overall champion and should be the rider to watch in this 14-stage race that drew participation from a total of 96 cyclists spread out to 12 different teams.

“If I can race intelligently, I know I have a strong chance of winning it this year,” said Morales, a native of Calumpang, Marikina, in Filipino.

Pagnanawon, son of 1986 Tour king Rolando, and Joven, a consistent top finisher from Iriga, Camairnes Sur, though are expected to also go all out to win the crown and prevent Morales from reigning supreme for another year.

“It’s my dream to win in Ronda because I want to win a race like my father,” said Pagnanawon, who finished second in the Bacolod qualifying race in December last year.

Pagnanawon will be backstopped by brother Junvie and cousin Jetley and Mark Julius Bonzo, whose father Romeo and uncle Modesto are former Tour champions themselves.

Stage One will start at the heart of Vigan at 8 a.m., goes to Laoag and will pass by the famous Paoay Church before returning to Vigan.