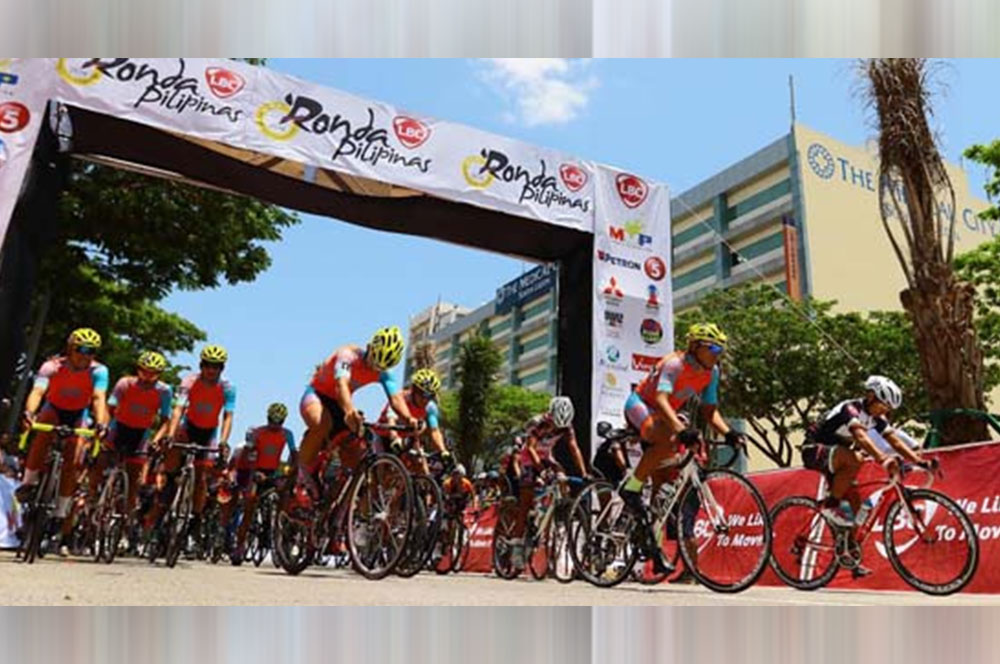 THE LBC Ronda Pilipinas will continue to be faithful to its original goal of producing promising young riders that it hopes to blossom into elite athletes ready for the international scene.

Moe Chulani, Ronda project director and LBC Sports Development head, said they are allowing national team members George Luis Oconer and Ronald Lomotos to skip this year’s LBC Ronda 2017 edition to race for flag and country in another local race as required by Integrated Cycling Federation of the Philippines (PhilCycling).

“As always, we will support PhilCycling’s program and anything that will be done for flag and country,” said Mr. Chulani. “And rest assured that we will be relentless in our pursuit of discovering and producing future talents from the far-flung areas in the country.”

Messrs. Oconer and Lomotos were supposed to suit up for Go for Gold and Navy, respectively, in this year’s race slated Feb. 4 to March 4 from Vigan, Ilocos Sur to Iloilo City but a recent memo from PhilCycling forced them to skip the event to rejoin with the national squad.

Go for Gold coach Eds Hualda said they are also in one with LBC and Ronda in its decision to let their cyclist join the national squad.

“Our team was founded on the principles of giving our national and elite level athletes opportunities to develop through additional training and races, both here and abroad and develop the next generation of elite athletes through our junior development program,” said Ms. Hualda.

Ms. Hualda said they are now in the process of seeking a replacement for Mr. Oconer, who topped the qualifying races in Subic Bay and Bacolod City late last year.

“Yes, we’re finding another rider to fill in the spot left by George,” said Ms. Hualda.