Actor and former member of the group Hagibis Sonny Parsons died on Sunday, May 10. He was 61. 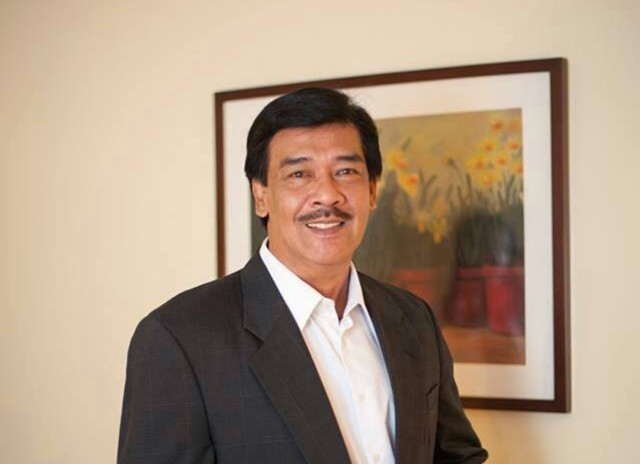 Actor and former member of the group Hagibis Sonny Parsons died on Sunday, May 10. He was 61.

His son Jeff Parsons told ABS-CBN News that his father succumbed to suspected heart attack due to heat stroke between 10 a.m. to 1 p.m. in Tayabas, Quezon while on a charity drive with his motorcycle club, Law Enforcers Riders Association of the Philippines (LERAP).

Manuel Rigor, a member of the group VST and Co, offered his condolences. "Ride free, Sonny Parsons. We had good, and bad times. Salamat sa mga alaala, lakay (Thank you for the memories). You will be missed. So sad," Rigor wrote on his Facebook account.

Parsons, born Jose Parsons Agliam Nabiula, was an actor, director, and one-time Marikina City councilor. He was a member of '70s group Hagibis, whose songs include "Legs," "Babae," Lalake," and "Katawan."

One of his last appearances on TV was in 2017 on the ABS-CBN series Ang Probinsyano. He last performed with Hagibis at the Philippine Arena concert of Imelda Papin in October last year.