Hayley Atwell is joining Tom Cruise in the upcoming installment of the “Mission: Impossible” franchise.

Writer-director Christopher McQuarrie posted the news on his Instagram account, writing “Should you choose to accept…” and a photo of Atwell, referencing the famous recurring “Mission: Impossible” quote. 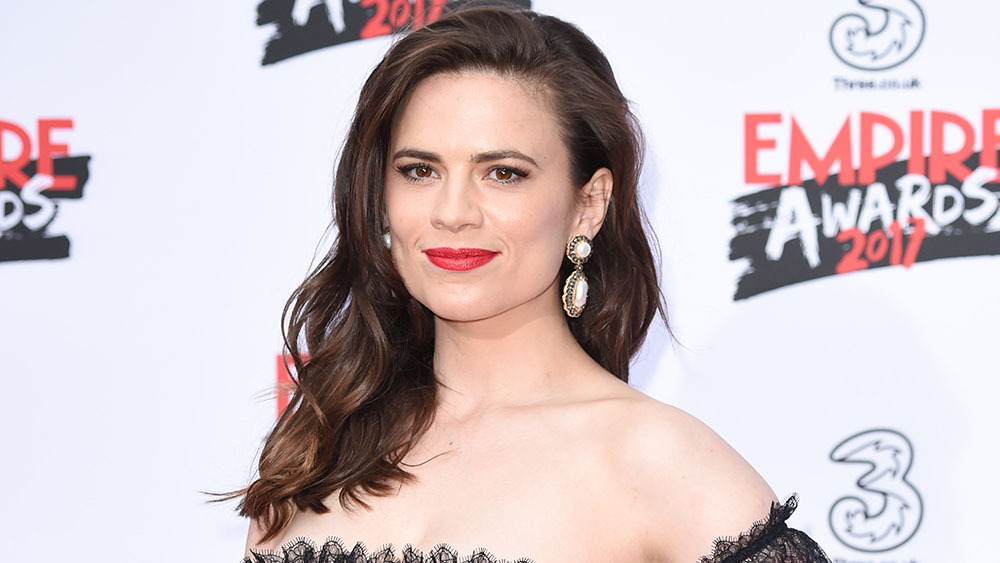 Cruise will return as the seemingly indestructible secret agent Ethan Hunt for two more “Mission: Impossible” movies. Paramount has dated the seventh film for July 23, 2021, while an eighth installment will be released on Aug. 5, 2022.

McQuarrie is on board to direct both films. He previously directed 2015’s “Rogue Nation” and 2018’s “Fallout,” which was the best performer of the franchise with $791.1 million globally. The six films in the series have combined for $3.57 billion in worldwide box office. After years of switching up the director to give a new feel to each installment, Cruise and Paramount settled on McQuarrie as the primary director.

Atwell has gained prominence for her role as Peggy Carter in the Marvel Cinematic Universe, starting with “Captain America: The First Avenger” and including the “Agent Carter” series, “Ant-Man,” “Avengers: Age of Ultron” and “Avengers: Endgame.” She also has credits on “Cinderella,” “Christopher Robin” and “Blinded by the Light.”