Joaquin Phoenix on ‘Joker’: ‘It Was One of the Greatest Experiences of My Career’

Joaquin Phoenix wrestled with playing the Joker before he signed on to Todd Phillips’ latest film. The actor talked about coming to terms with the role at a Q&A following the North American premiere of “Joker” at the Toronto Film Festival on Monday night.

“I mean honestly, it wasn’t an easy decision at first,” Phoenix said. “I didn’t f–king know. I didn’t. But then there was something that was drawing me toward it. It just evolved as we worked together. It started becoming something more than I anticipated. It was one of the greatest experiences of my career.” 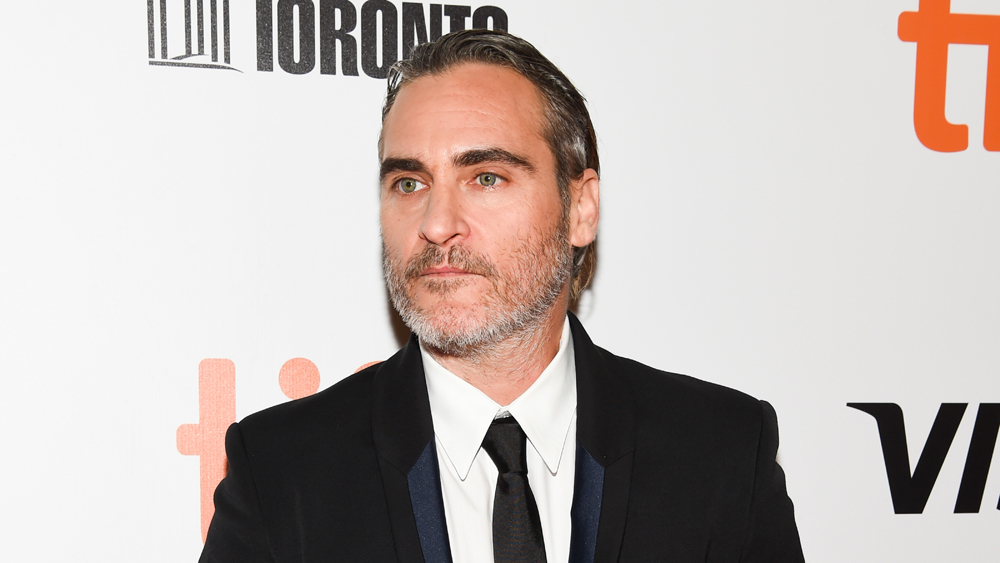 Phoenix’s interpretation of the Joker comes as Warner Bros. is trying to revamp the DC Universe, following disappointing results from 2017’s “Justice League” with Batman and Superman. Phillips said he pitched “Joker” to WB executives as an origins story, similar to gritty 1970s and ’80s movies that he grew up with such as “Raging Bull” and “Network.”

“What’s great about Joker is that he’s an unreliable narrator and he has no origin story,” said Phillips, who is best known for directing the “Hangover” franchise. “We had a freedom. We picked from some of the comics. It was really liberating.”

Phillips said he thought of Phoenix as he was co-writing the script, but it took some time to convince the actor. “I always said he never really signed on to the movie,” Phillips said. “He just showed up for a wardrobe fitting.”

And Phillips doesn’t envision Phoenix’s “Joker” fitting into a larger DC Universe, with Robert Pattinson signing on to play Batman in a Matt Reeves film that will debut in 2021. “I don’t see it connecting to anything in the future,” Phillips said. “This is just a movie.”

Unlike most other comic book films, WB is marketing and positioning “Joker” as an adult drama and serious awards contender. The movie premiered at the Venice Film Festival on Aug. 31, and sparked buzz that Phoenix could be nominated for a best actor Oscar. (Heath Ledger, who played the character in “The Dark Knight,” won a posthumous best supporting actor Academy Award in 2009.)

The Toronto premiere was packed with Warner Bros. executives, as well as actors such as Lucas Hedges and Charlie Hunnam (who both have films playing at Toronto). Bradley Cooper, one of the producers of “Joker,” watched the film from the mezzanine but didn’t join the cast onstage.