The magic of Cats is coming to the big screen -- and the cast couldn't be more excited to show off their feline footwork!

In a new behind-the-scenes teaser released on Monday, some of the stars of the adaptation -- Taylor Swift, Idris Elba, James Corden, Jennifer Hudson, Jason Derulo and more -- open up about the work they did on the dance floor to embody their furry alter egos. 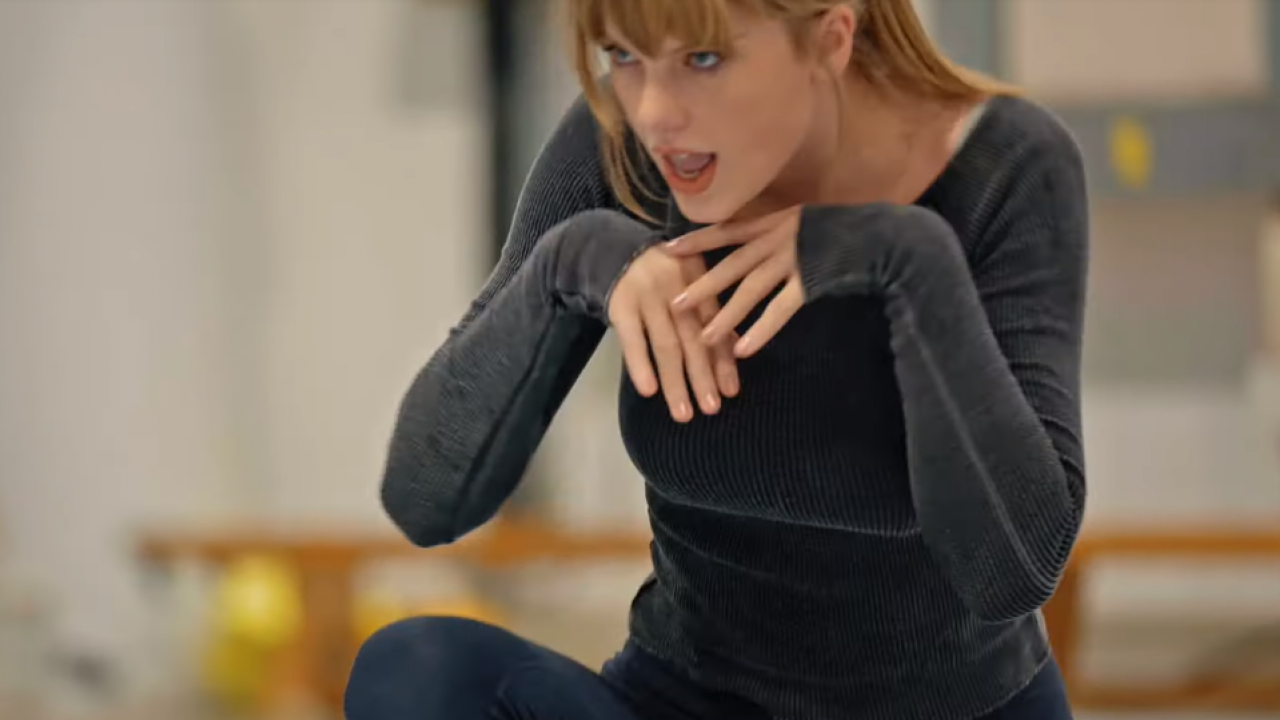 "If you told me I was going to get to be a cat, for work? What?" Swift gushed of her role of Bombalurina in the upcoming Rob Marshall-directed film.

"Trying to find the balance between learning new steps and new genres," Derulo added of the eclectic cast, which is made up of actors and dancers from a variety of styles and disciplines, "put those things together and I believe that you have magic."

The first trailer for the film -- which also stars Judi Dench, Ian McKellen, Rebel Wilson, ballerina Francesca Hayward, dance duo Les Twins and more -- dropped in July, and reception was mixed among fans on the internet. However, Corden says, the crazy concept of Cats (and the Andrew Lloyd Webber musical it's based on) is where the magic comes from.

"You're gonna take a load of people, and they're going to pretend to be cats," he laughs in the new teaser. "Like, if you just say it out loud, it's bonkers. But that's where the most fun happens, really."

ET spoke with Hudson at the Oscars back in February, during filming, and the American Idol alum said that the movie was going to be "something really special."

"It’s just a live vibe. It’s done live on the set. It’s a lot of hard work," she explained. We’re creating it as we go, so it’s a lot of, you know, living in the moment."

"We’re learning as we go," Hudson added. "We’re creating as we go and we’re all surprising ourselves... It’s a new level from everyone. The director, from all the talent, the dancers and everybody is equally just as involved in it."

Cats scratches into theaters on Dec. 20.