Celebrities want to see the Golden State Warriors any way they can ... including practice 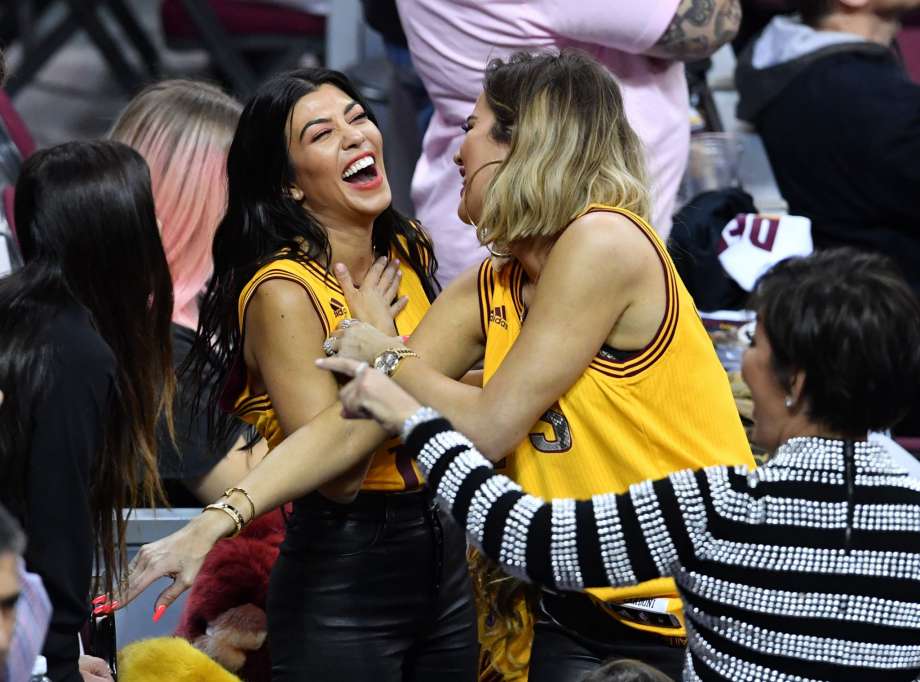 Basketball fans are now accustomed to seeing Golden State Warriors courtside seats filled with celebrities, but now the more exclusive ticket to get close to the Warriors isn't about watching a game — instead, it's about scoring an invite to practice.

It seems that the Warriors' practice facility in Oakland has been a revolving door of actors, politicians, musicians, athletes and more, according to the New York Times. Warriors assistant Bruce Fraser told the paper that a lot of times visitors to the team's practice are curious to "see what it's all about."

"It's almost like being inside of a studio when they're making a record, right?" Fraser said. "There's something unique and authentic about that process. You want to see how it all works."

Those who've sought out an invite to practice are an eclectic group, by all accounts. Among those mentioned are romance novelist Danielle Steel and Los Angeles Angels' Mike Trout — who played (and won) a game of P-I-G against Draymond Green. Even Tae Bo creator Billy Blanks has made an appearance.

Celebrity visitors aren't limited to Oakland either, with high-profile fans seeking out the team on the road. Chris Martin of Coldplay apparently dined out with the team the night before a road game against the New Jersey Nets back in December, and later turned up at Curry's private pregame workout.

Warriors staff said coach Steve Kerr is "pretty generous with his time and with our access" noting that Kerr sometimes brings in guests to talk to players at practice, including "Outliers" author Malcolm Gladwell.

Curious about who else has been appearing at the games? Scroll through the gallery above to see who's been snapping up the courtside seats to the Finals and throughout the season.