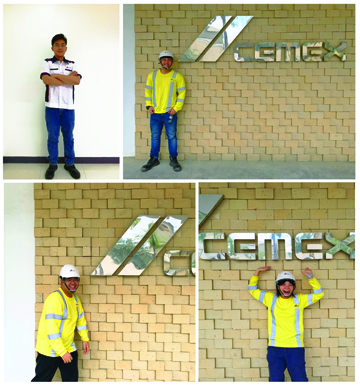 Millennial engineers have been hired by building solutions leader CEMEX Holdings Philippines and given the opportunity to learn and develop through the company’s Global ELO program, a year-long training at the CEMEX Monterrey headquarters in Mexico, the birthplace of the company. 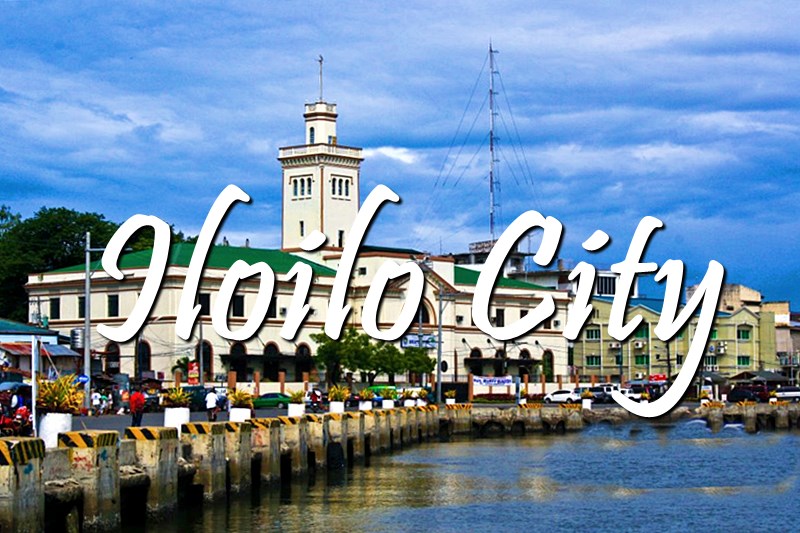 “You need a strong family because at the end, they will love you and support you unconditionally. Luckily, I have my dad, mom and sister.”
-- Esha Gupta

NEW YORK CITY -- The state should be at war only against external forces that threaten to undermine or subvert its sovereignty and hurt the political and economic well-being of its people.
Democracy is pro-God, pro-people, pro-freedom, pro-unity and progress.

“I had nothing to offer anybody except my own confusion.”
--Jack Kerouac

NEW YORK CITY -- The sudden appearance of placard-bearing “pro-Panay Electric Company (PECO)” rallysts at the Plaza Libertad in Iloilo City in the Philippines showing support for the PECO and opposing the entry of PECO’s rival, More Electric and Power Corporation (MORE Power), on November 26, 2018, has raised so many eyebrows. 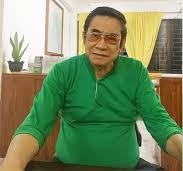 “In politics, nothing happens by accident. If it happens, you can bet it was planned that way.”
--Franklin D. Roosevelt

NEW YORK CITY -- Mayor Oscar “Oca” Garin Sr. of Guimbal, Iloilo in the Philippines did not want the people to further speculate why he filed his certificate of candidacy (COC) for the same position targeted earlier by his daughter-in-law, Dr. Janette Loreto-Garin, and incumbent Rep. Oscar “Richard” Garin Jr., thus he decided to withdraw.

“The task of the leader is to get his people from where they are to where they have not been.”
--HENRY A. KISSINGER

NEW YORK CITY --Before we further insult Ilonggo history and culture by electing more mediocre and incompetent leaders into public office, we must always remember that Iloilo was once the chief producer of the country’s quality leaders, legislators, and even diplomats.

"My comeback was not about winning or losing; it was about the feeling of being able to compete at top level again."
-- Thomas Muster
By Alex P. Vidal


NEW YORK CITY -- Ilonggos in the Philippines have known Guimbal, Iloilo Mayor Oscar “Oca” Garin Sr. to be a master of political surprises.