A Vancouver nonprofit that is being rocked by controversy has lost its executive director.

Will Davis resigned Thursday (August 22) from the Multicultural Helping House Society, a migrant-serving organization commonly known either as MHHS or Helping House. 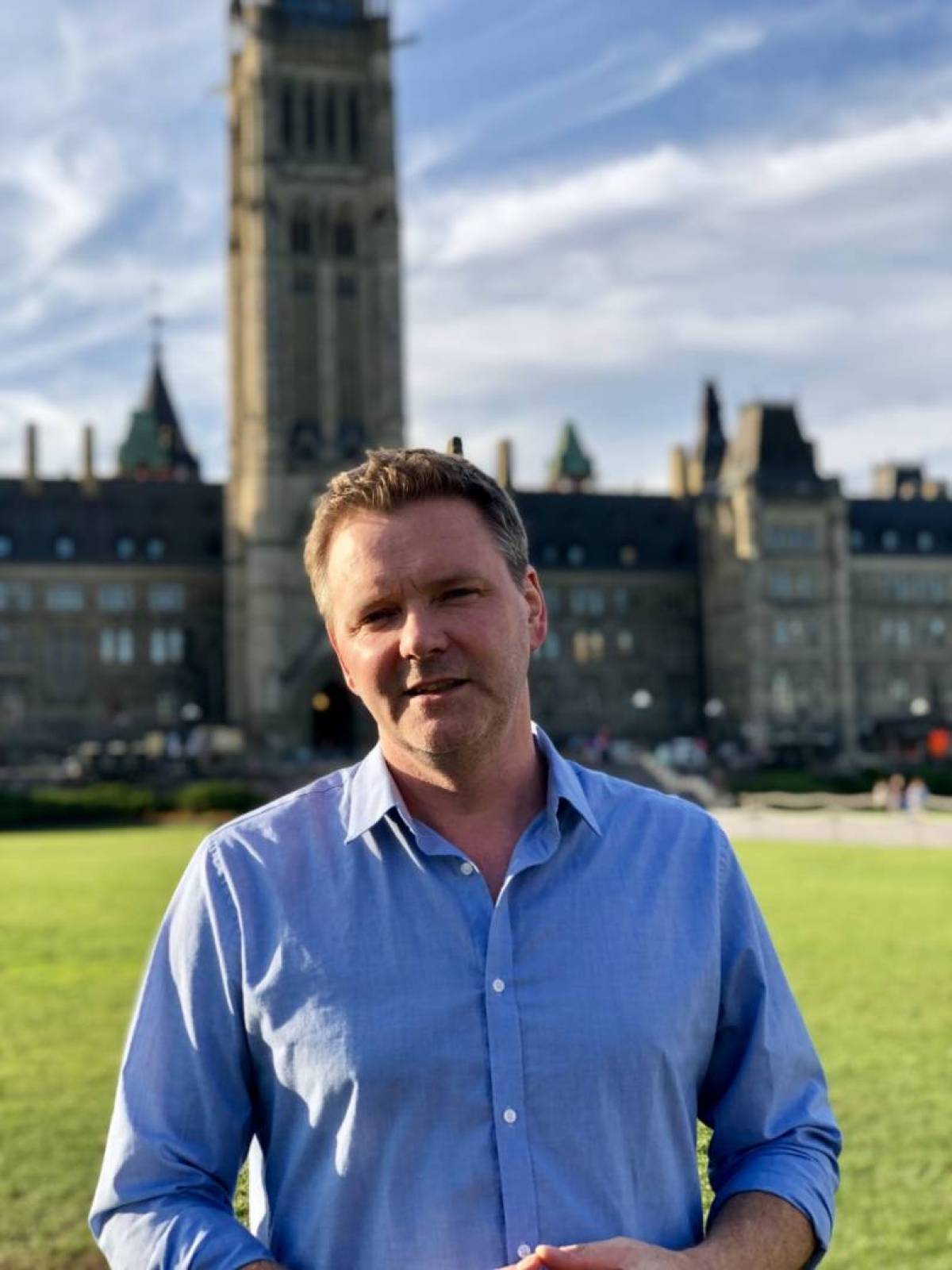 A Vancouver nonprofit that is being rocked by controversy has lost its executive director.

Will Davis resigned Thursday (August 22) from the Multicultural Helping House Society, a migrant-serving organization commonly known either as MHHS or Helping House.

Conflicts of interest, mismanagement, and inappropriate business transactions have been alleged against some members of the association’s leadership.

These have prompted Tomas Avendano Sr. and two of his close relatives to step down from the board.

In a note to colleagues, Davis wrote that his efforts to make the organization accountable are not welcomed by the leadership.

Davis also mentioned a plan to fire him from the job.

Helping House gets funding from the federal, provincial, and city governments to deliver programs for immigrants and temporary foreign workers.

“I have discovered evidence that makes it clear that my attempts to bring transparency to the affairs of the MHHS (something that should be welcomed by any organisation that received public funding) are now going to be resisted on all fronts and will lead to the termination of our Service Contract no matter what I do,” Davis wrote. “As a result, I have decided to take the only road now open to me which is to terminate the contact myself.”

When reached for comment, Davis said that the Helping House board has planned to kick him out Monday (August 26).

The supposed move will come after the organization holds its annual general meeting Friday (August 23).

“My lawyer drafted a statement to the board of directors stating that, you know, obviously, they have breached our contract, having a plan in place to silence me,” Davis told the Georgia Straight in a phone interview.

Davis also said that the board allegedly wanted as well to keep him out of the August 23 meeting.

In a press conference Sunday (August 18), former Helping House staff members denounced the selling of expensive insurance products to caregivers who have come to the organization to seek help.

According to a media release by the ex-employees, the insurance scheme was allegedly being done through a “multi-level marketing business model at the MHHS” by Avendano and insurance Norilyn Delos Reyes.

Avendano has denied this allegation. He has also refuted claims that Delos Reyes is his girlfriend.

In the phone interview, Davis said that he will continue to help caregivers tell their stories.

“I believe the caregivers, and I stand with them,” Davis said.

Davis also said that he is also going to seek the nomination of the federal Liberal party.

Davis intends to run as Liberal candidate in New Westminster–Burnaby.

Janet Teves replaced Avendano as CEO of Helping House. She has not replied so far to a Straight request for comment on Davis’s resignation.