This year’s KAINdustriya Convention, with the theme “Ang Panalong Sangkap for Success,” adds a different flavor to its annual food business convention by catering to the young market and launching competitions to ignite the millennials’ inner entrepreneur. 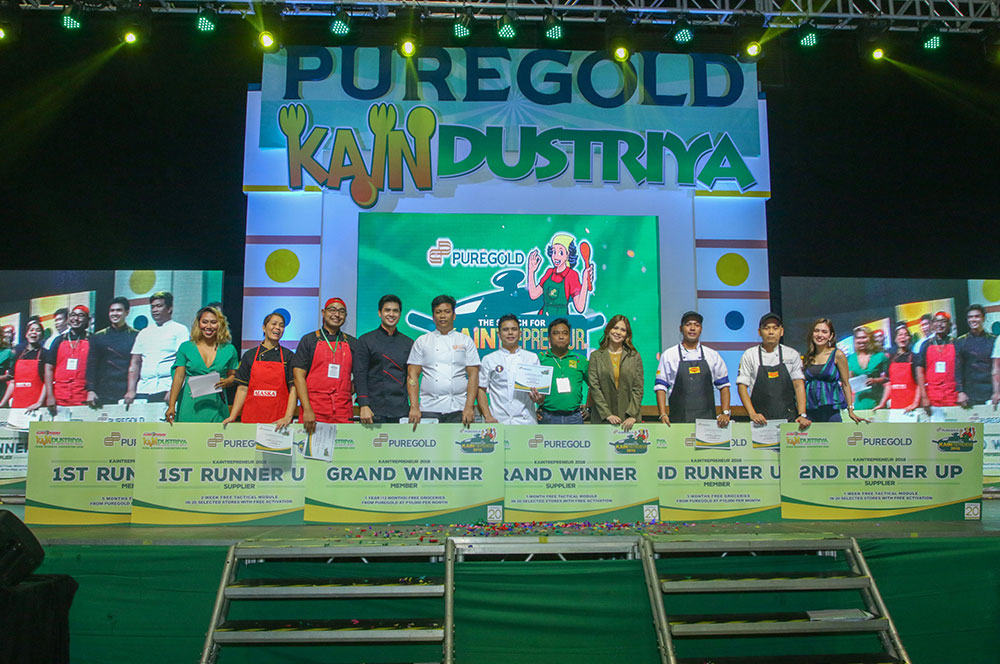 THE SEARCH IS OVER. Jay Jay Brinoza and chef Paulo Sia of Unilever Food Solutions emerge as the KAINtrepreneur 2018 Grand Winners. 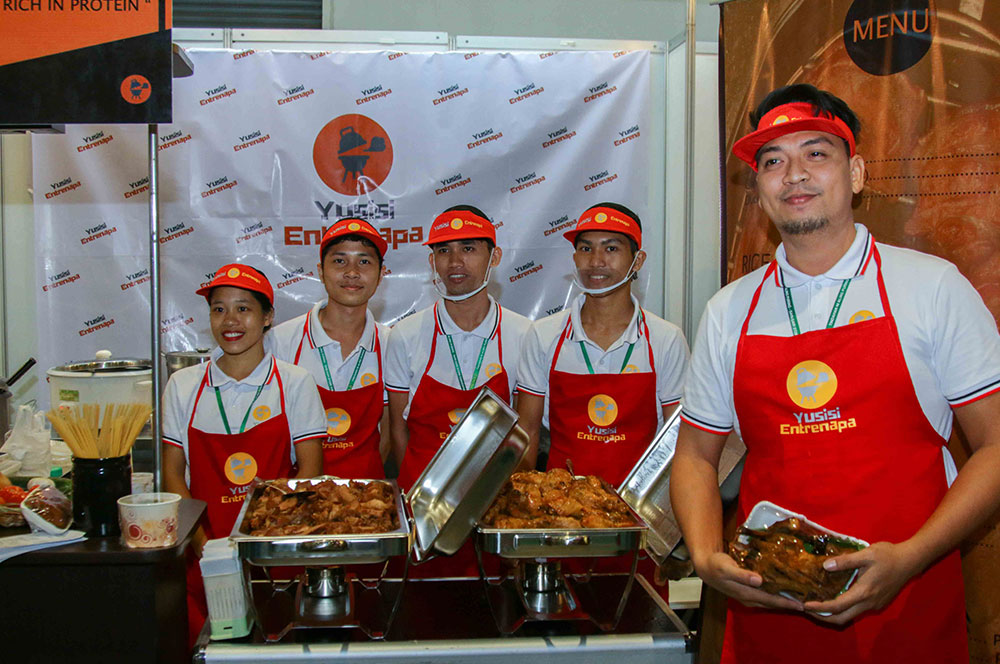 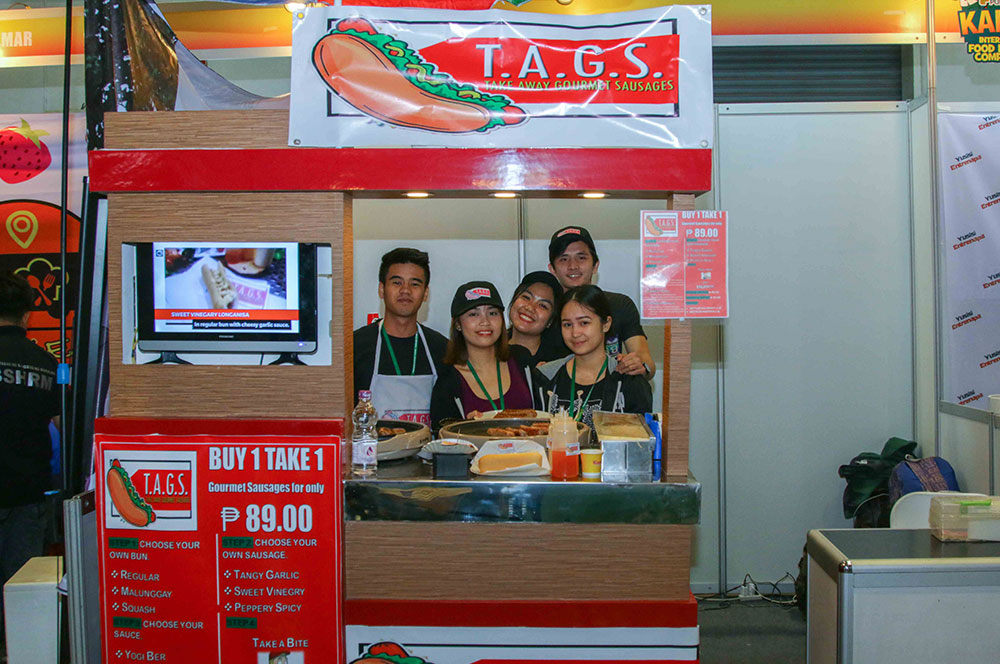 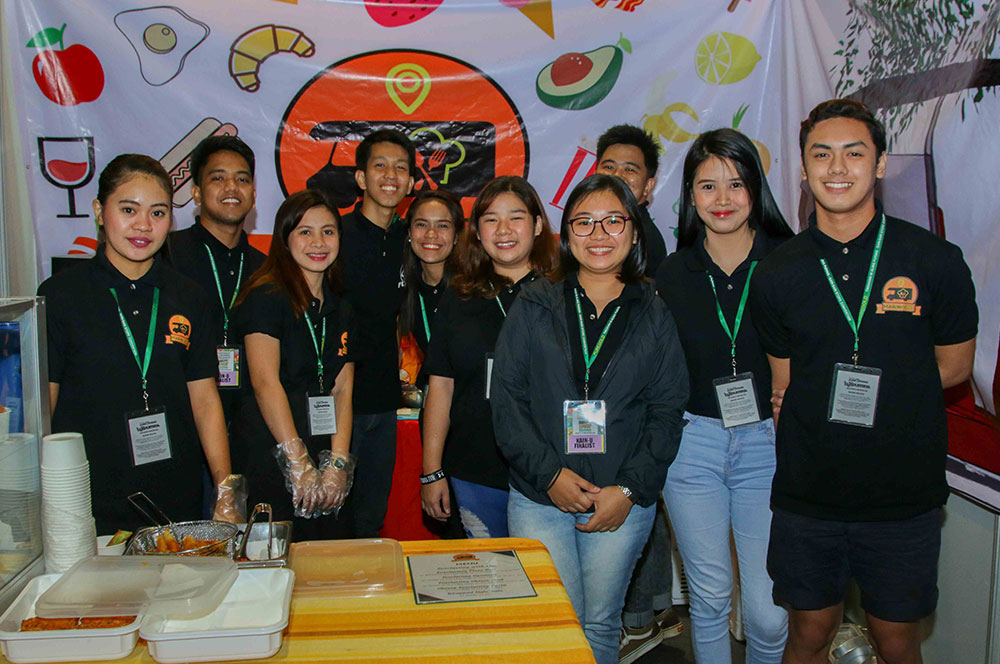 Pamantasan ng Lungsod ng Marikina's Marik EAT: Everlasting snacks were a hit with the KAINdustriya crowd, as they grossed the highest sales among the KAIN U food booths 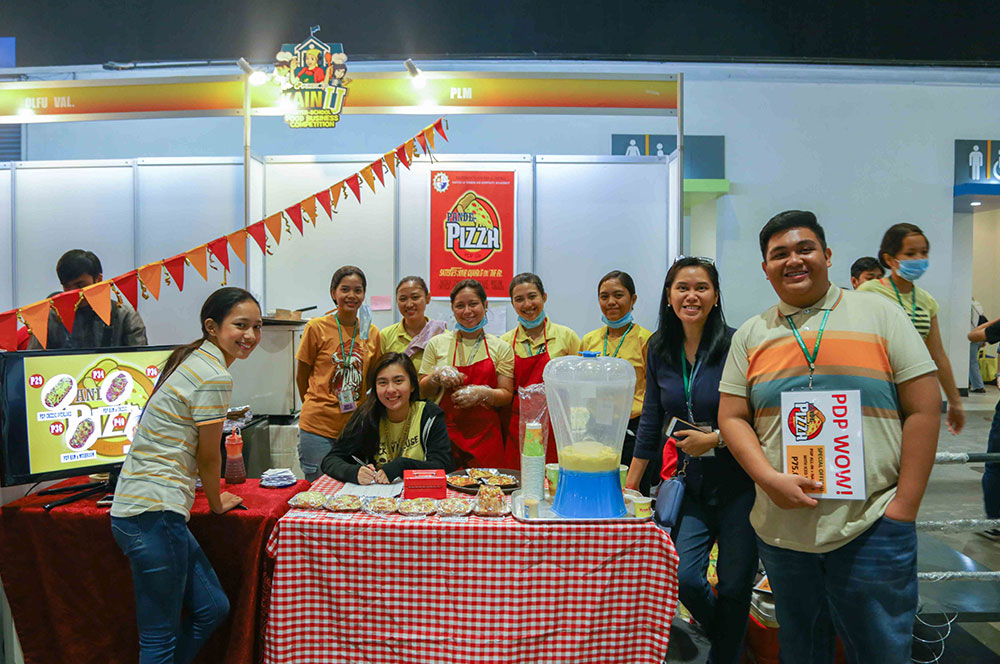 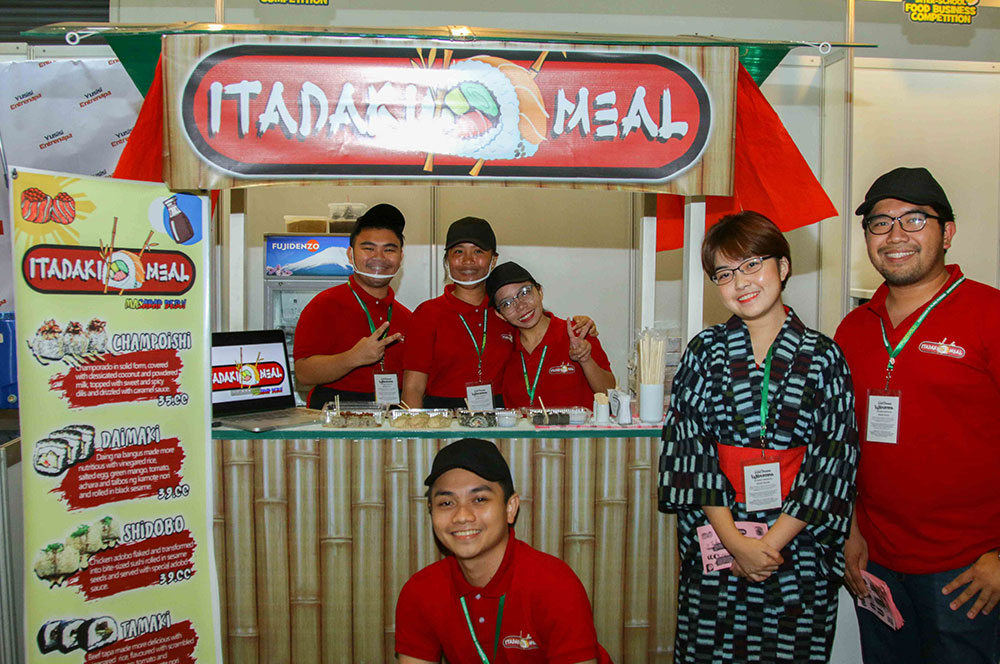 All smiles are the students of Our Lady of Fatima University- Valenzuela Campus with their Japanese-Filipino fusion products.
Previous Next

This year’s KAINdustriya Convention, with the theme “Ang Panalong Sangkap for Success,” adds a different flavor to its annual food business convention by catering to the young market and launching competitions to ignite the millennials’ inner entrepreneur.

During the two-day Kaindustriya Convention last September 18 and 19 at the World Trade Center, organized by OutBox Media Powerhouse Corp., the finalists had the chance to make their business dream a reality when they set up booths and sold their original products.

The first Kaindustriya Council was launched to mentor the finalists from the eliminations all the way to the grand finals.

KAIN U participants were mentored by edupreneur Euclid Cezar who started the Famous Belgian Waffles franchise here and abroad. He is a lecturer at the Philippine Trade Training Center under the Department of Trade and Industry, and trains and delivers lectures on entrepreneurship and business around the country.

Mix Masters finalists were mentored by co-owner of Agimat Foraging Bar and Kitchen, chef Kalel Demetrio, one of the top mixologists in the metro.

Although Puregold is expanding to cater to the younger market, it still upholds its advocacy to help entrepinoys through its annual cook-off, The Search for KAINtrepreneur 2018. The finalist were mentored by celebrity chef Kennedy Alfonso, head of operations and executive chef of Bueno Tapas and Wine Restaurant.

KAINndustriya is a segment under Puregold’s flagship membership program - Tindahan ni Aling Puring. Now on its 5th year, it has been promoting Kain, Kita and Kabuhayan to small and medium-sized food business entrepinoys. Puregold Price Club has always been in the forefront of helping food microentrepreneurs and supporting the country’s small medium enterprises through KAINdustriya. #
tudents of Our Lady of Fatima University- Quezon City with their Take Away Gourmet Sandwiches (TAGS)