Stocks rose for a second day, as investors placed their bets ahead of the expected interest rate hike by the Bangko Sentral ng Pilipinas later this week. 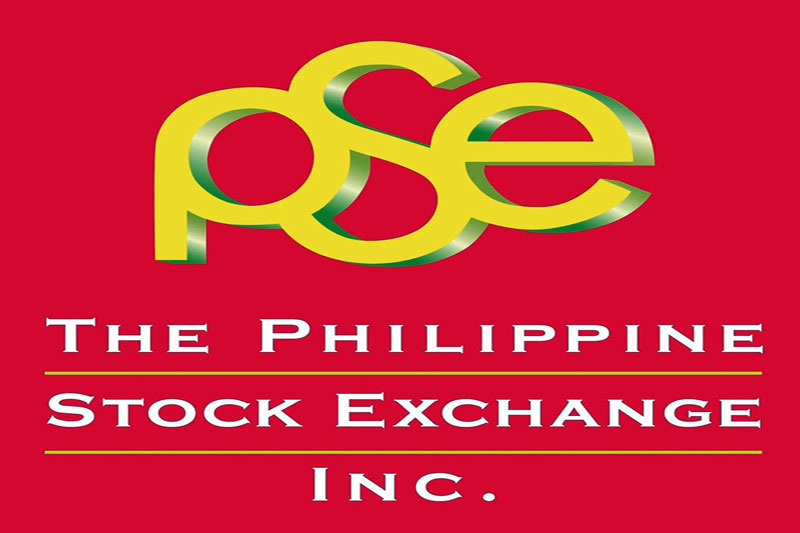 Stocks rose for a second day, as investors placed their bets ahead of the expected interest rate hike by the Bangko Sentral ng Pilipinas later this week.

Eleven of the 20 most active stocks ended in the green, led by conglomerate Aboitiz Equity Ventures Inc. which climbed 7.5 percent to P50.40 and Bank of the Philippine Islands which rose 5.1 percent to P88.20.  Robinsons Land Corp. picked up 4 percent to P19.54.

Meanwhile, Hong Kong led a sell-off in Asian markets during holiday-thinned business Monday as trade tensions burst back on the scene with China and the US swapping fresh tariffs and reports saying Beijing pulled out of planned talks.

The recent optimism in the US economy that saw equities rack up healthy gains over the past two weeks was replaced by fresh concerns about the impact of a standoff between the world’s top two economies.

Hong Kong bore the brunt of the selling, giving up 1.8 percent in late trade, while Sydney fell 0.1 percent and Wellington shed 0.4 percent. Mumbai and Jakarta both lost more than one percent.

However, volumes were low with Tokyo, Shanghai, Seoul and Taipei all closed for public holidays.

Media reports said Chinese officials had called off a trip to the US for fresh talks on averting an all-out trade war and the two sides were unlikely to meet up before the US mid-term elections in November.

The news comes as Washington imposed 10-percent duties on another $200 billion of Chinese goods Monday.

China hit back at $60 billion of imports in retaliation and accused the US of using false accusations on trade to “intimidate” other countries.

While the measures are a significant step up in the row—the US will be taxing about half the goods it imports from China once the new tariffs are imposed—traders took the low rates as a sign they could reach a deal eventually.

Fitch Ratings has cut its growth estimates for China and the world for 2019.

“Make no mistake, this will be a bumpy ride and don’t underestimate the possibility of the US announcing reviews of further China tariffs at some point in time given the Trump administration ‘modus operandi’ of applying non-stop pressure,” said Stephen Innes, head of Asia-Pacific trading at Oanda.

He added that “traders remain in wait and see mode while treading rather gingerly” in Asia.

On currency markets the pound struggled to recover after suffering deep losses Friday after British Prime Minister Theresa May’s Brexit plan was brushed off by EU officials and she said talks were “at an impasse”.

The dollar also rose against most emerging market and high-yielding units after they enjoyed a much-needed boost last week. The South Korean won, Indonesian rupiah, South African rand and Mexican peso were down between 0.2 and 0.4 percent.

Oil surged almost two percent after the world’s top producers decided to maintain output during a meeting in Algeria at the weekend, in an apparent rebuff to pressure from Donald Trump to lower prices.