The stock market declined Friday on profit-taking, in step with the rest of Asia after Wall Street retreated overnight. 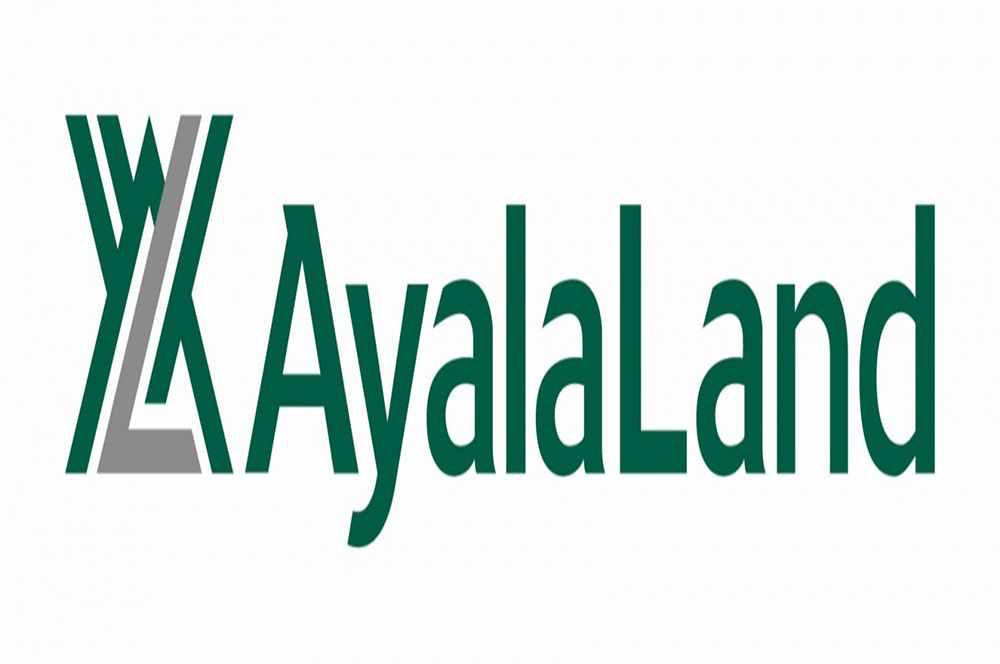 The stock market declined Friday on profit-taking, in step with the rest of Asia after Wall Street retreated overnight.

The rest of Asian markets retreated on Friday at the end of a broadly positive week, with traders turning their attention to a Group of Seven summit that could see world leaders clash with Donald Trump over his latest tariff provocations.

While there remain concerns about a possible trade war and other geopolitical issues, equities have enjoyed a positive run since last Friday’s strong US jobs report that fueled optimism in the global outlook.

The euro has also held on to its latest gains on expectations the European Central Bank will soon start winding down its crisis-era stimulus, while oil added to Thursday’s rally as Venezuela struggles to produce and export.

Japan’s Nikkei ended 0.6 percent down with dealers unmoved by news confirming Japan’s economy shrank for the first time in two years in January-March.

Sydney lost 0.2 percent, Singapore was down one percent and Seoul dropped 0.8 percent. Taipei and Jakarta were also sharply lower.

As leaders arrive in Quebec for the G7 meeting, there is talk that Trump could expect some harsh words after he imposed tariffs on steel and aluminum from Canada, Mexico, and the European Union.

The move has led to retaliatory measures and sparked fears of a global trade war.

“Usually (the G7 summit is) a non-event for markets but with all the focus on escalating trade tensions amongst long-standing allies, there’s a good reason for investors to be chary as this meeting is unlikely to follow an orderly arrangement of discussion,” said Stephen Innes, head of Asia-Pacific trade at OANDA.

“Even more so as Canada and Mexico have retaliated against a range of US exports and the EU has promised to do so as well.”

The White House’s stance on environmental issues is also expected to be on the agenda.

However, there is hope over China-US trade talks after they reached a deal allowing Chinese telecoms equipment maker ZTE to pay a $1.4 billion fine instead of being hit by a seven-year ban on selling to US firms.