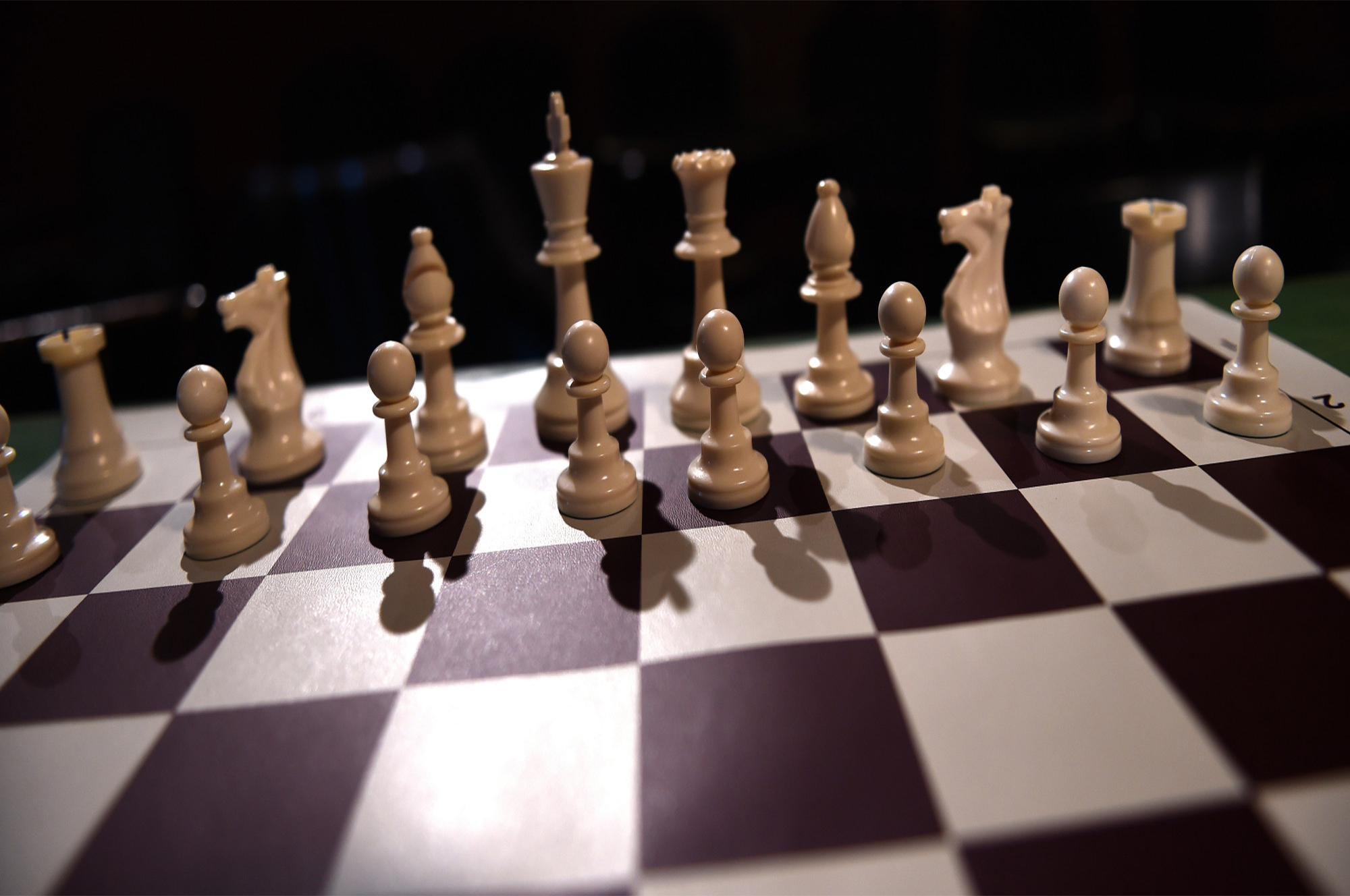 In the eleventh and final round, Young halving the point with Grandmaster (GM) Darcy Lima (elo 2540) of Brazil in 50 moves of Slav defense as did so Antonio opposite Sergei V. Ivanov (elo 2138) of Russia in 36 moves of Caro-Kann defense in the 50 and above category.

Caturla, on the other hand also split the point with Fide Master (FM) Lincoln Lucena (elo 2112) of Brazil in 66 moves of English Opening in the 65 over section.

The tournament is organized by Active Chess Center for Asia, headed by Saturnino Belen Jr., under the auspices of the Asian Chess Federation and FIDE and the National Chess Federation of the Philippines in cooperation with the Philippine Sports Commission and PAGCOR. “Holding the Eastern Asia Juniors and Girls Chess Championships in the Philippines will give more opportunities for our talented juniors and girls to earn international chess titles,” Bong Belen said. Players will stay at his luxurious Lima Park Hotel in Malvar, Batangas.

Concurrent with the tournament, a FIDE Arbiters Seminar will be conducted 13-15 December 2019 at the Faith Academy in Malvar, Batangas by Asian Chess Federation Executive Director Cast Abundo.

For registration inquiries and fee to join this international event, interested players may call Chief Organizer Ricky Navalta at Nos. 0917-329-1150 and 0920-923-1150.-Marlon Bernardino-