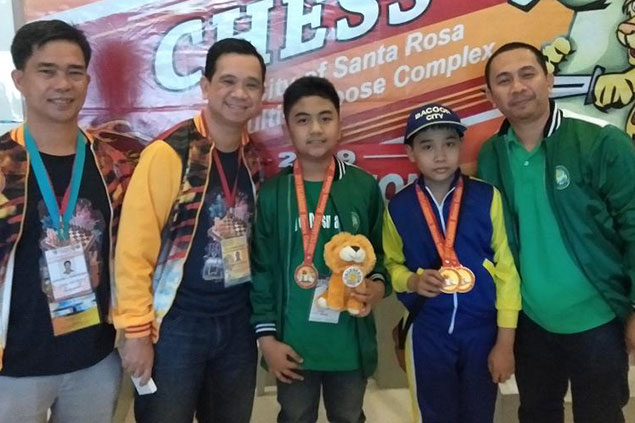 Aragones and Eowyn Jullado of Tayabas, Quezon tied for the first place at 3.5/4 points each but Aragones took the title on a superior tie-break score.

Enrolled at Graceland Academy Inc in Molino 4, Bacoor City, Jerome Adrian is the first Gracean and the first Bacoor City Resident to qualify for the Palarong Pambansa to be held in Davao City on April 27 to May 4, 2019. He bagged the invididual gold and the team gold with Gio Troy Ventura of Dasmarinas City, Cavite.