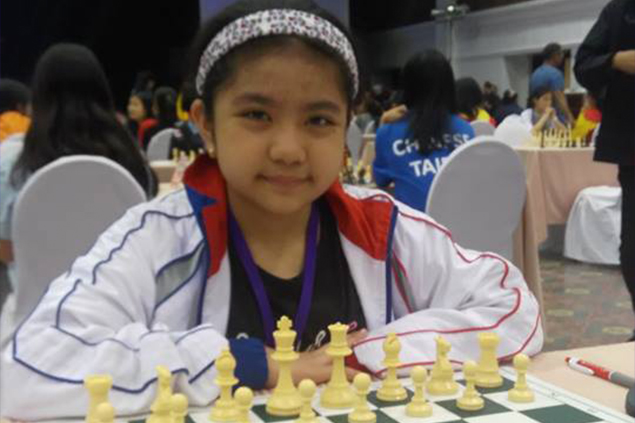 A total of 106 players from 53 countries will take part from November 3 to 16, 2018 in Santiago de Compostela, Galicia, Spain in the Under 12 girls division.

Aside from gold medal, an outright Woman Fide Master (WFM) and Woman International Master (WIM) norm at stakes to the champion according to Roberto Racasa, father and coach of Antonella Berthe who accompanied her daughter.

"I'm looking forward to it for a top-10 finish (Antonella Berthe) at the the tough and prestigious World Cadets Chess Championships in Spain. " said Roberto, also an International Memory champion, dubbed as the founder and father of Memory Sports in the Philippines. 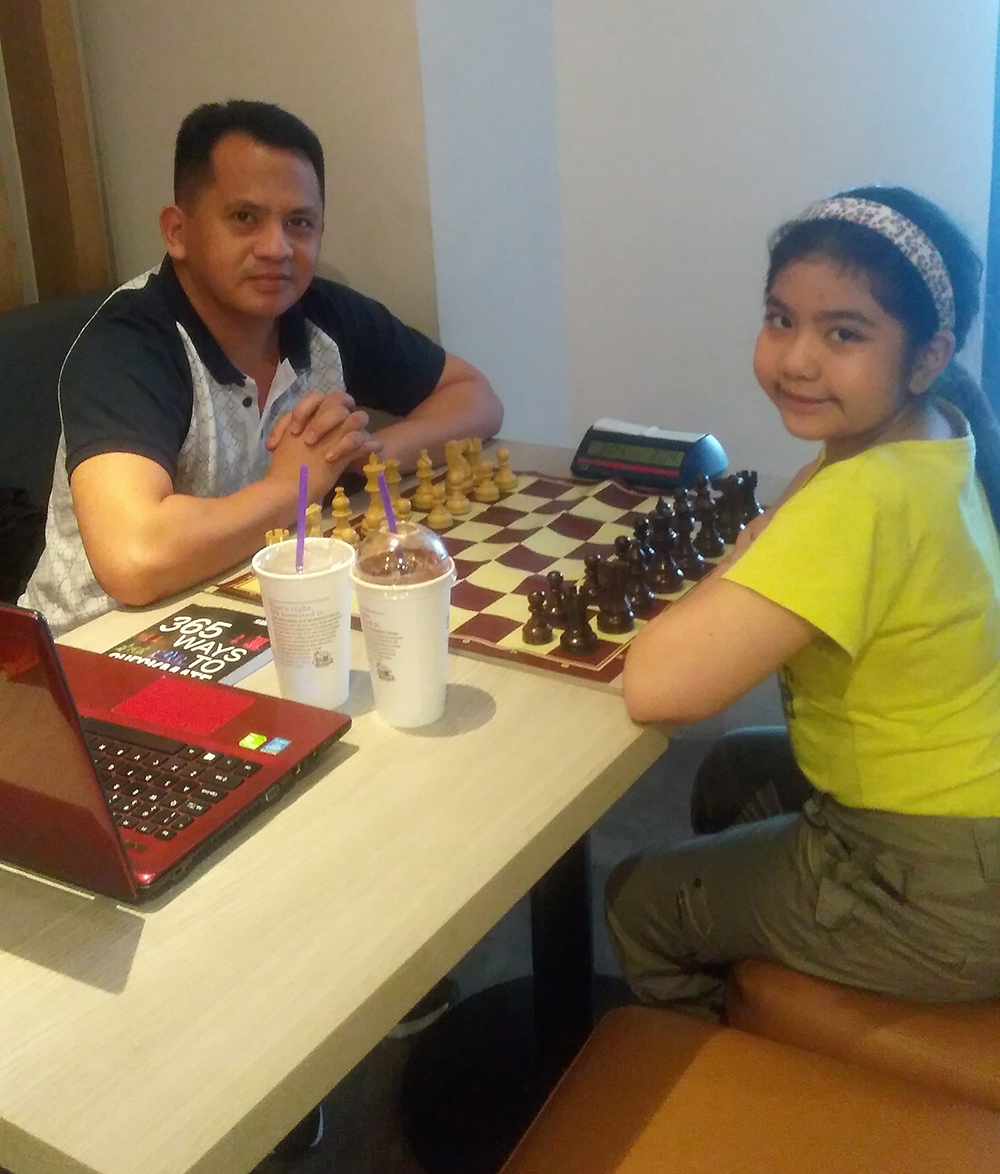 " I hope to do well in this event and gain some elo rating points," said the 11 years Antonella Berthe, a Grade 5 pupil of Home School Global who possessed an elo rating 1342.

Woman Candidate Master Amina Kairbekova (1939) of Kazakhstan is the top seed while Machteld Van Foreest (1934) of the Netherlands is the second seed in this FIDE tournament.

During the 19th Asean International Age Group Chess Championships last June in Davao City, Antonella Berthe claimed an outright WFM title with her victory in the Girls 12-under category, thus making her as the youngest Filipino Woman FIDE Master.