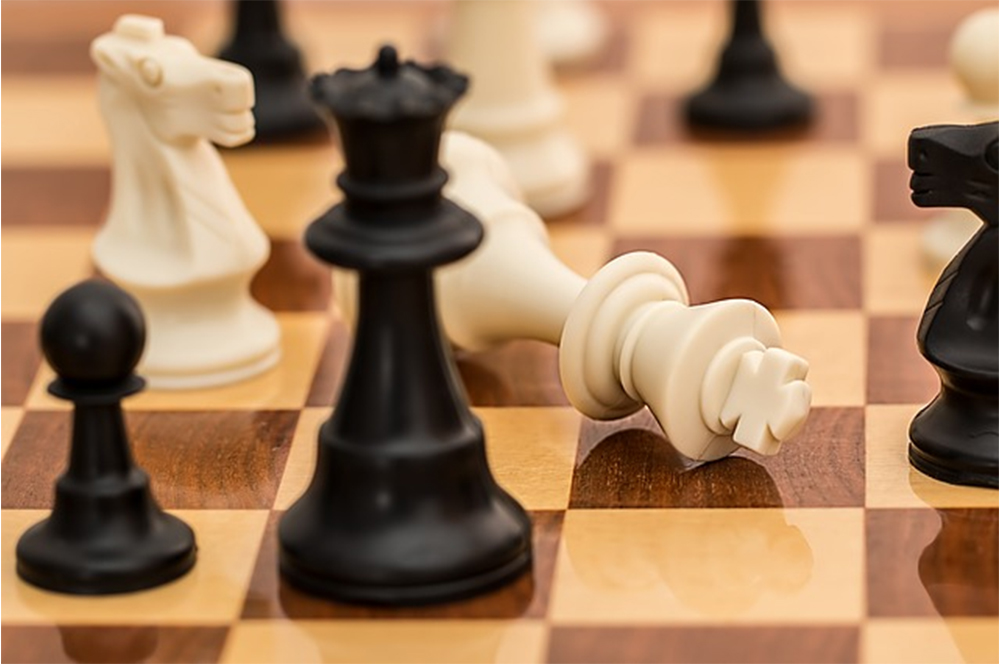 The ninth-ranked Aparte stamped his class over Mae Ducusin, Joy Atupan, Benjie Brobo and Roger Olaso, Jr. then the General Santos City NHS mainstay stunned fourth seed Ellyz Bongato and no. 3 Kurt Placencia to move on top with six points in the junior division of the country’s longest talent-search sponsored by Pilipinas Shell.

Magbanua, on the other hand, lived up to his top billing in the kiddies section as the Jose Maria College standout trampled Renie Asilum, Pierce Villanueva, Mae Vitor, Nathalie Liscano, Joannah Olay and Charliemagne Arias to seize command in the three-division tournament serving as the fourth leg of the five-stage regional eliminations culminating in the grand finals next month.

Top seed Irish Yngayo and No. 2 Aaron Caresosa were held by draws by Yeongsa Aparte and Kyle Tiamzon, respectively, in the third round but won their five other matches to stay in the hunt in the 13-16 division with 5.5 points.

Six others — Placencia, Bongato, Chris Ampon, Queen Peralta, Jerson Pantalita and Joerex Pugosa — posted five points heading to the last three rounds of the event where the top two plus the top female player will gain berths in the national finals on Oct. 7-8 at SM MOA in Pasay.