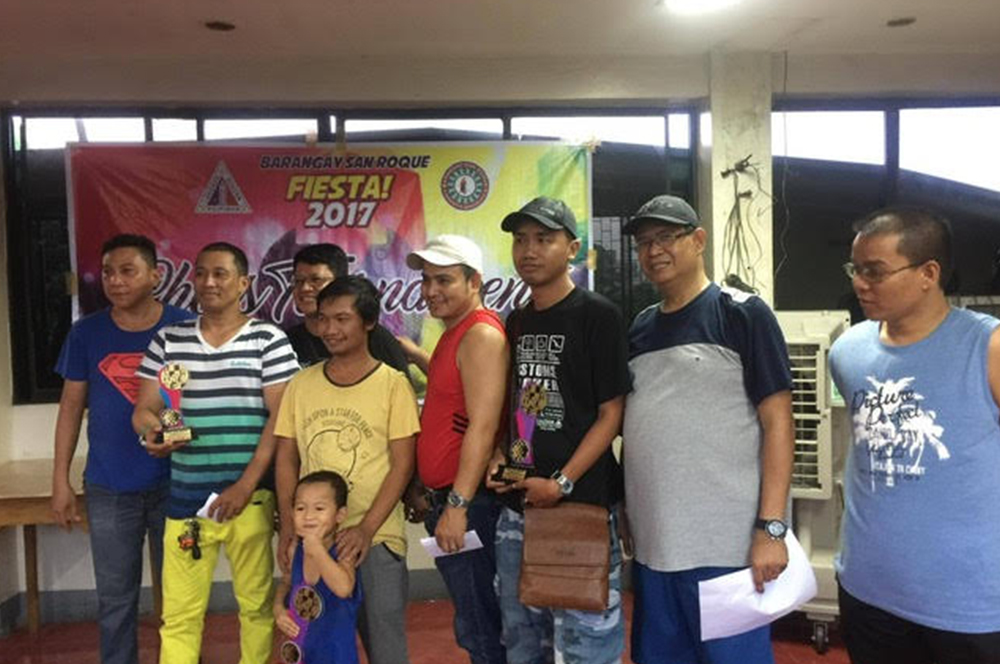 With his latest feat, Simborio pocketed the top prize of P4,000 plus elegant trophy. Among his victims that includes Larry Cinco, Jupiter Samuray and NM Julius Sinangote of Quezon City, Mohamad Sacar of Davao and NM Romeo Alcodia of Baras, Rizal, respectively. He drew with Michael Mallari of Quezon City in Round One and Alvin Roma of Rodirguez, Rizal in Round Five. Sacar, Jake Espinosa of Quezon City and Roma settled for second to fourth placers with 5.5 points each. They received P2,000 each. Meanwhile, three year-old Magnus Carlsen Sidaya Roma is the youngest participants in the said chessfest and went home P500.