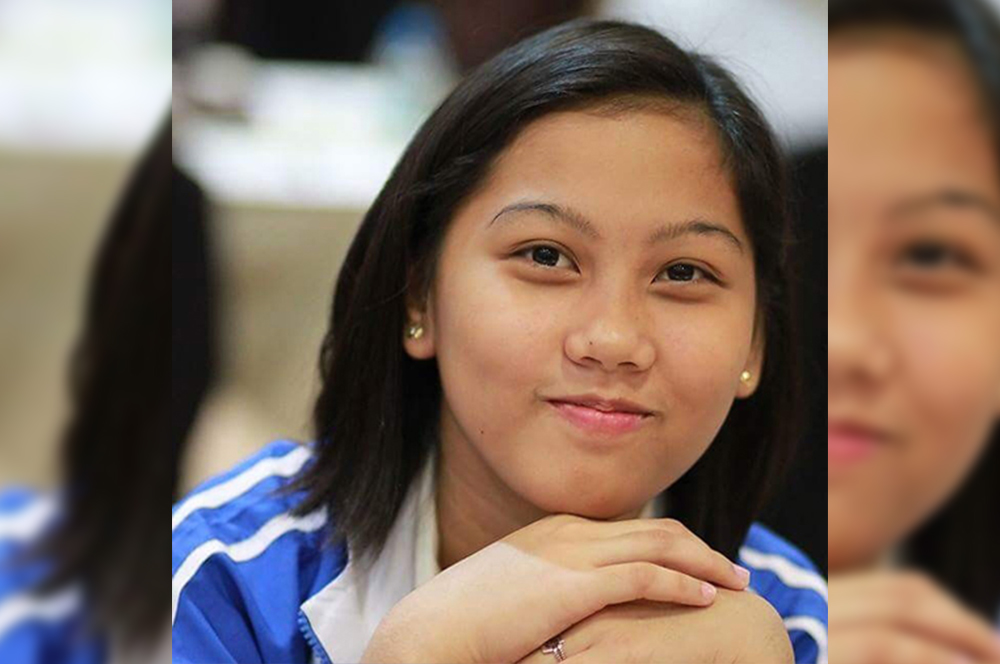 A day after dropping two straight games, Frayna, the country’s first Filipina Woman Grandmaster, vented her ire on Nguyen in the eighth round and then Kinzel in the last to end up in a five-player logjam at No. 11 with Czech WIMs Kristyna Havlikova and Karolina Olsarova, Russian WIM Elena Sazanova and German Antonia Ziegenfuss with 5.5 points apiece.

After the tiebreakers, Frayna wound up 13th overall.

The final win surge made up for a pair of painful defeats in the sixth and seventh rounds to fourth seed and WGM Evgeniya Doluhanova of Ukraine and German Linda Krumina.

Frayna zoomed to an unbeaten start highlighted by a win over WGM Galina Strutinskaia of Russia and three draws against WGMs Joanna Majdan of Poland and Ilze Berzina of Latvia and Woman International Master Nino Khomeriki of Georgia.

Her other win came at the expense of German Victoria Wagner of Germany in the opening round.

The Erfurt tilt is Frayna third tournament since she embarked on an ambitious European campaign with an aim of barging into the top 10 in the world’s women’s rankings and become the first male GM in the Philippines.